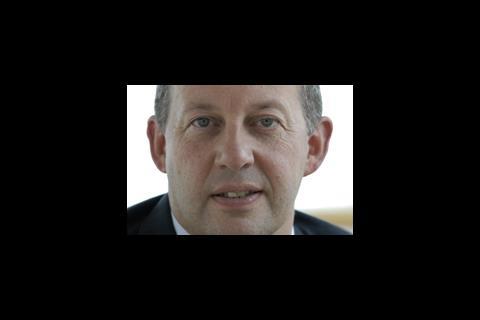 Mace is to rebrand in an attempt to shed its image as a construction manager and reposition itself as a multidisciplinary consultant and contractor.

The company revealed the move as it was expected to be confirmed as a fixed-price contractor on the £350m Shard at London Bridge, which secured funding this week. The project, originally under construction management, will be the first big fixed-price construction deal in Mace’s history.

The rebrand, which will bring all of Mace’s 11 operating companies together under the banner Mace Group, will involve a new logo to be launched on Monday.

It comes after sustained growth at the company, where turnover has risen from £90m to £500m since 2001. Staff numbers have increased from 800 to more than 2,700 people in 28 countries.

Stephen Pycroft, the chief executive, said: “The new brand will reflect Mace’s position as a global multidisciplinary consultancy and construction group, providing integrated services to many of our clients.”

Mace hopes the move will increase its profile in the race to secure large deals, such as the Shard, where clients are shying away from the more risky construction management route.

n A verdict on whether demolition work can continue at the Pinnacle on Bishopsgate, in the City, is expected this week. Insurance firm Hiscox, whose building neighbours the Pinnacle, is seeking an injunction against developer Arab Investments and demolition subcontractor Keltbray over site vibrations.