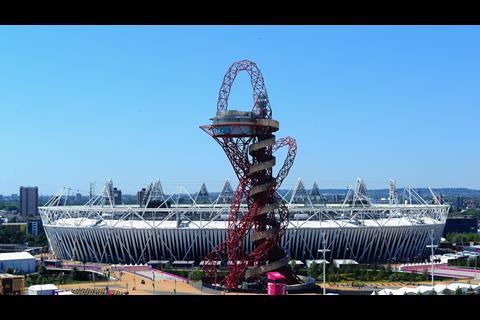 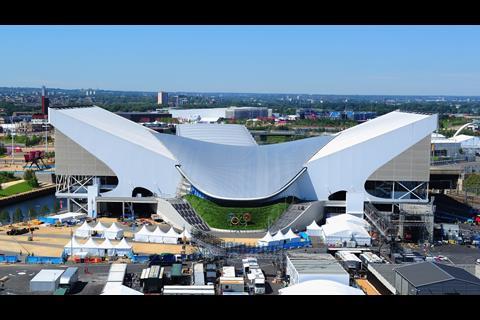 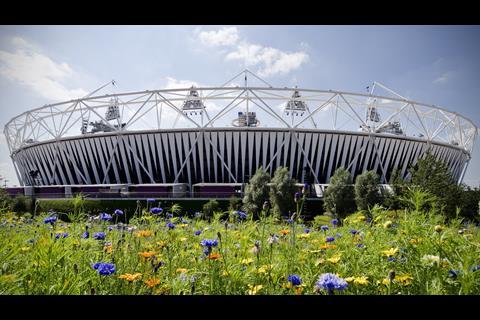 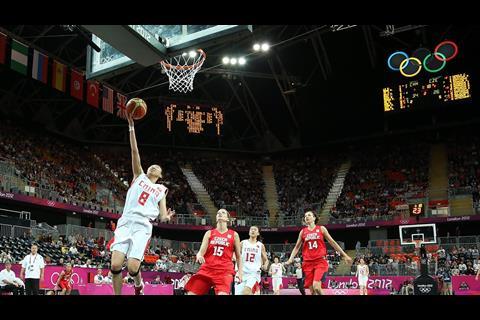 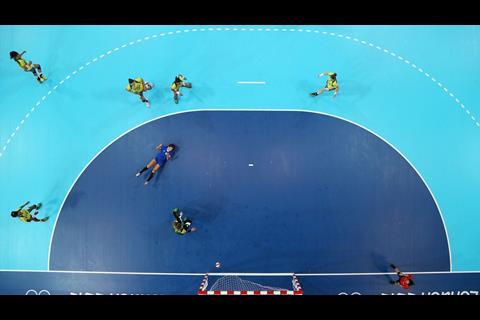 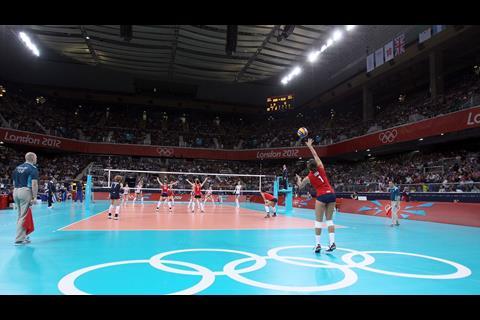 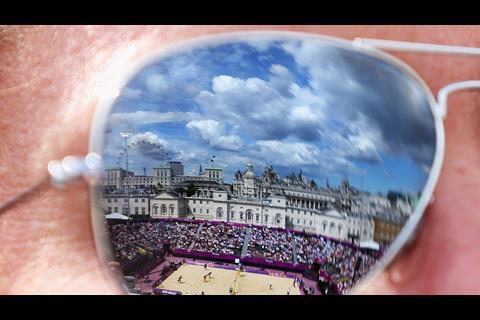 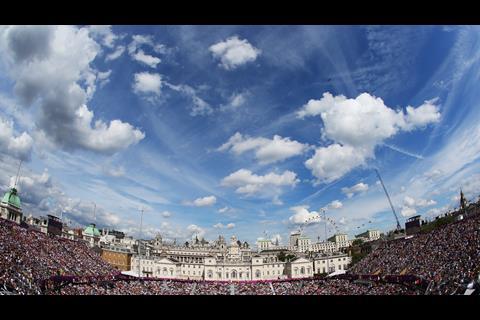 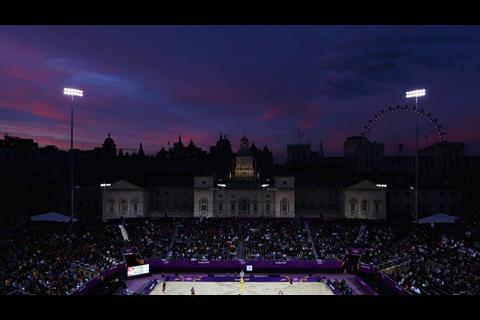 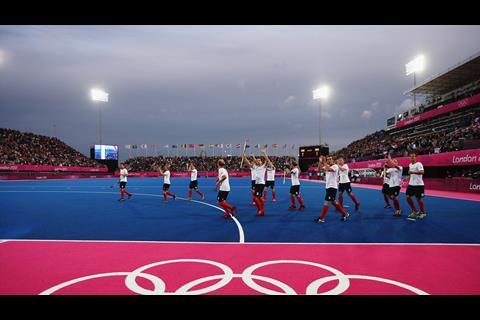 Despite the controversy over empty seats the Games venues are proving popular. And so too is the ArcelorMittal Orbit

The first three days of the Games has seen the Olympic venues, built by UK construction, finally being used for what they were designed.

Controversy over empty seats aside, so far the venues have been well received. Even the controversial ArcelorMittal Orbit is proving popular, with every ticket to go up the 115m tower now sold for the duration of both the Olympics and the Paralympics.

Above is a selection of images of the venues from the first three days of action.