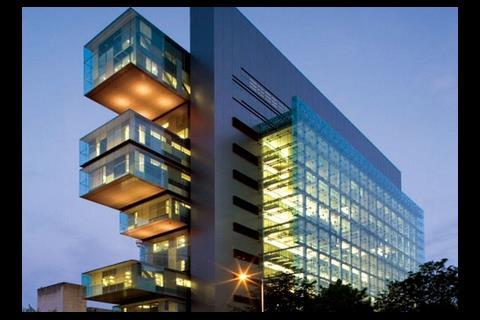 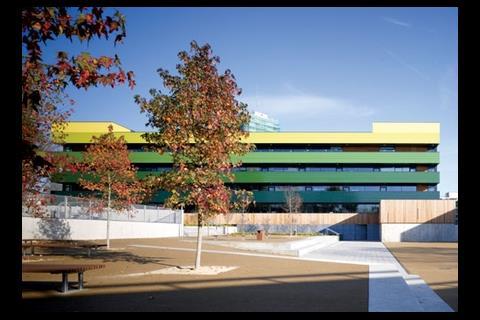 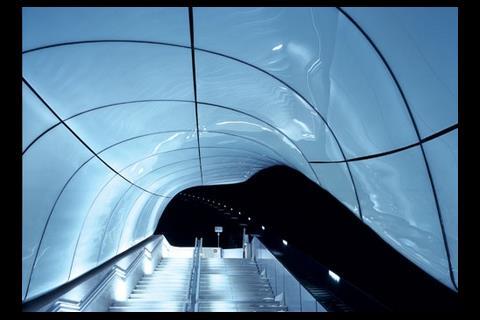 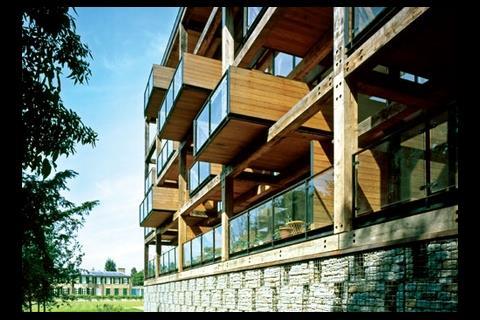 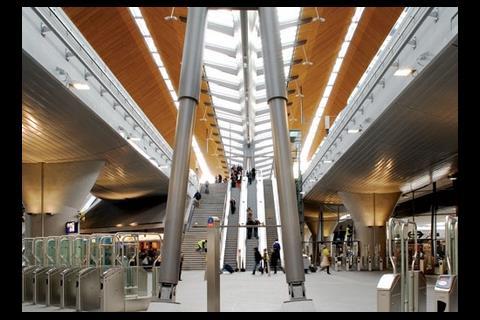 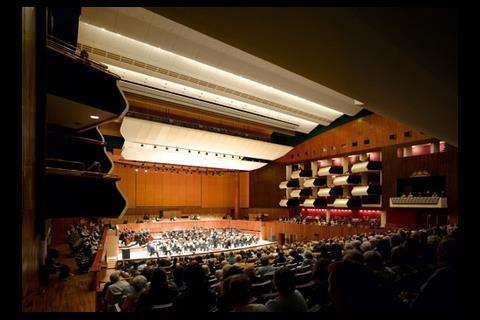 Denton Corker Marshall’s £113m Civil Justice Centre in Manchester has emerged as the frontrunner to win the Stirling prize after Paddy Power put its chances of winning at 8/13 and William Hill gave it odds of 7/2.

But the bookies do not agree on everything. Allford Hall Monaghan Morris’ Naim Dangoor Centre at Westminster Academy has a 3/1 chance according to William Hill whereas Paddy Power made the distinctive yellow and green school a 12/1 outsider.

The odds indicated that this year’s winner of the £20,000 prize is far from a foregone conclusion. A spokesperson for William Hill said: “It’s a difficult one. In previous years there’s always been a stand-out favourite, but this year it’s not so easy.”

The Civil Justice Centre was designed by Denton Corker Marshall, with M&E and structural engineering by Mott MacDonald. Built by Bovis Lend Lease, it was Building’s Project of the Year 2008.

The Westminster Academy was designed by Allford Hall Monaghan Morris and built by Galliford Try. The QS was Davis Langdon and project manager Capita Symonds.