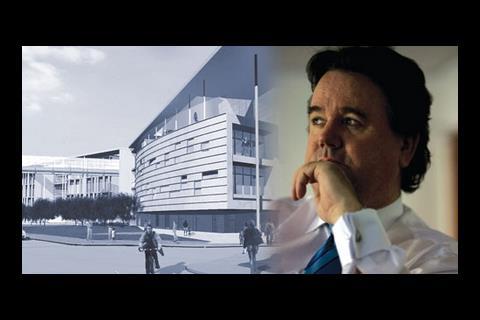 Murray Coleman: Bovis now fully understands the challenges at MJH, which is 50% complete 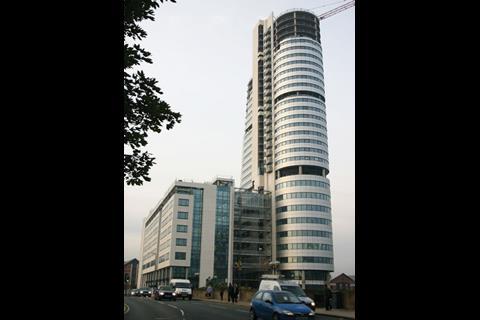 Bovis Lend Lease’s senior management said this week that it had learned its lessons and would change its tendering policy after taking a £48m hit on work in Britain, primarily on its Manchester Joint Hospitals (MJH) PFI scheme.

According to Bob Johnston, Bovis’ global chief executive, the company is not expecting to make a profit on the £382m project, which is due for completion in 2010. He said this was because the firm had taken it on without fully understanding the risks and did not price it correctly.

Johnston said the business was paying for a period of overexpansion in 2003 and 2004, when turnover doubled and it took on high-risk projects that it did not have the resources to cope with.

He said: “Although this is no excuse for the problems encountered, it does go some way to understanding the significant structural shift that took place and the extent to which it has stretched and tested our UK skill base and management teams.”

Johnston said that, in the future, the business would concentrate on construction management and would take on design-and-build contracts only for select clients.

He added that Bovis would focus on carrying out work for the retail and communities division of Lend Lease, its Australian parent, and increase its fees for service work.

The writedown is also in part associated with its long-troubled Bridgewater Place tower development in Leeds, which has suffered a series of delays but is due to be completed by the end of next month.

The profit warning was issued by Lend Lease ahead of its half-year results, which are due to be published on 28 February.

The writedown is Bovis’second in the past 12 months. It made a £14m provisionagainst work on Bridgewater Place and the BBC’s Broadcasting House refurbishment in February 2006. Problems at Bridgewater Place intensified when its cladding contractor went into administration last year.

Murray Coleman, Bovis’ new UK chief executive, has parachuted in Graham Hiley to manage the MJH project because of his recent experience delivering a PFI hospital in Romford, Essex.

Coleman this week said of the writedown: “This is extremely disappointing for our UK business but I’m confident that we have now uncovered and fully understand all the issues and challenges on Manchester.

“Similarly, we have resolved the issues we had at Bridgewater Place, especially around the challenge of the cladding contractor going into liquidation, and we are on track to complete next month.”

Greg Clarke, Lend Lease’s chief executive, said that the company was still expecting to report a full-year profit in line with analysts’ expectations because of strong performances elsewhere in the business.

Johnston also added that all of the regions of the Bovis Lend Lease business were performing well. He said: “Continental Europe and the Middle East continue to be a good source of low-risk business. The US has a very strong backlog and Asia Pacific also looks strong.”