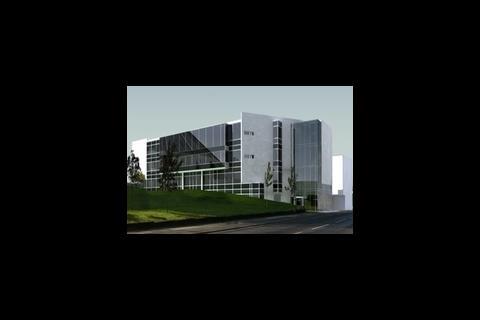 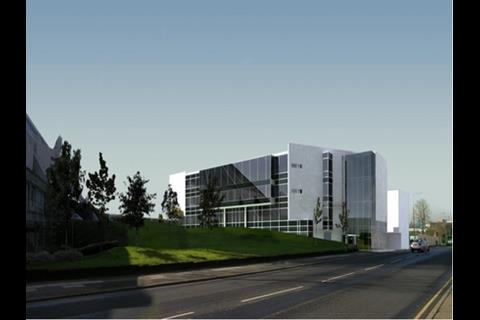 Neptune Developments has appointed local construction company Mayfield to replace the Livesey Group on phase 1b of the Liverpool Science Park.

Neptune Development Manager Steve Osuhor said there would be minimal delay in the construction process.

He said: “We have taken decisive action to ensure that this important project remains on track. We are delighted to have appointed a company with Mayfield’s reputation for professionalism and quality and we are looking forward to Phase 1b being as successful as the initial phase of The Science Park project.”

Neptune said the four-storey 38,750 sq ft specialist office and laboratory building would be “substantially completed” by the end of the year.

The Science Park is a joint venture between Liverpool City Council, John Moores University and the University of Liverpool.