McAlpine on high as it doubles profit 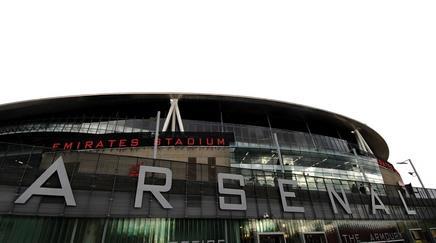 Sir Robert McAlpine more than doubled its pre-tax profit, from £23.6m to £53m, in the same financial year it delivered the Emirates stadium in north London.

In its latest results, posted at Companies House by parent company Newarthill, McAlpine said its turnover had risen by 15% to £1.25bn in the year to 31 October 2006.

The company’s profile has reached a zenith in the past year. It delivered the Emirates stadium for Arsenal FC on time and to budget, in stark contrast to the late and over-budget Wembley National Stadium built by Australian contractor Multiplex, and delivered the first phase of its Colchester Garrison PFI 10 weeks early.

It was also named preferred bidder for the construction of the main stadium for the 2012 Olympics last year, the details of which are yet to be decided. Building understands that McAlpine is frustrated that plans have been stalled by the Olympic Delivery Authority (ODA) and that it has not received the assurances it wants before it goes ahead with the scheme’s construction.

The latest figures reflect a convincing change in fortunes for the company over the past two years. It made losses in the three years before that because of problems on the £1bn Dudley Hospital PFI. McAlpine has settled with the client after recovering £20m.

• Meanwhile, the ODA has announced a shortlist for the 2012 Games media centre, including: Babcock & Brown with Balfour Beatty and Building Design Partnership; Bouygues with Development Securities and Hopkins; Carillion with Igloo and Allies and Morrison Architects; Rosemound with Norwest Holst and Hadfield Cawkwell Davidson Architects.