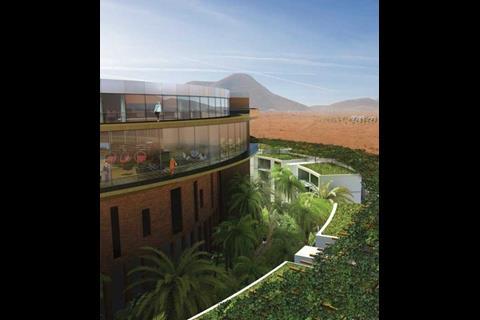 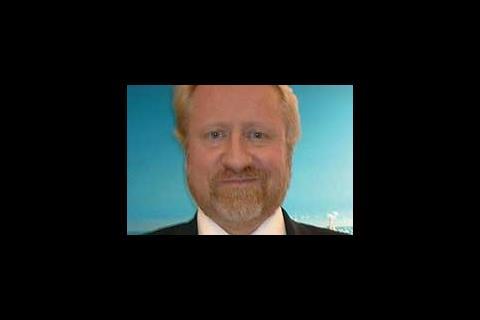 Eighteen months into the most serious economic downturn for decades would seem to be a crazy time to launch an architectural practice – but not to Stewart McColl. The founder of the SMC Group this week launched his new practice – Robinson McColl – with six members of staff, no funding and a plan to float on the stock exchange.

McColl, the man who made SMC Group one of the largest architecture firms in the UK through an acquisition strategy that would make hedge funds nervous, is undaunted by the bleak economic outlook.

The venture is being funded by fees from its first major commission, a 75m tennis academy in Morocco. According to McColl, it is already signed up to projects elsewhere in Morocco, and in Kurdistan and Iraq.

McColl said: “There are plenty of emerging markets in architecture if you know where to look. So long as you have tight financial parameters in place, there are opportunities.”

McColl has been a potentially free agent since splitting from SMC, the company he helped found, in 2007.

Undeterred by the SMC Group’s fall from grace in the alternative investment market – its share price dropped from 188p in December 2006 to 3p as Building went to press on Wednesday – McColl said the new firm would consider listing on the London stock exchange if the circumstances were right.

He said: “Look at the deal Norman Foster got with 3i. That is evidence that the City is interested in architects if the business plan is right.”

McColl also refused to rule out repeating the acquisitive strategy employed by the SMC Group, which involved buying nine architects, including Will Alsop’s practice. “If there is a business faltering and we are able to make a good business case, then we would not be averse to it,” he said. “We’ll be opportunistic. As we always have been.”

When the history books are written, Stewart McColl will be remembered as the architect who tried to swap his black polo neck for a pinstripe suit.

As early as 1985, McColl had the charm and acumen to sell 12% of his firm’s equity to Kleinwort Benson, a move that set him on a path to creating the SMC Group. This ambitious attempt to marry business with architecture brought McColl enormous success – followed by equally enormous failure.

Some say it was the hubris of McColl that did for SMC, but it would never have achieved what it did without his ambition. The ebullient Scot’s latest attempt to enter the history books is being launched at the darkest economic time in memory – but if anyone in architecture has the chutzpah to pull it off, it will be the man in the pinstripe suit.