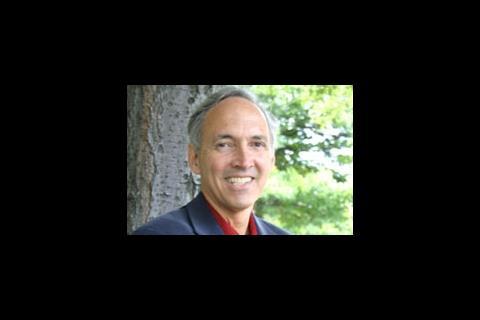 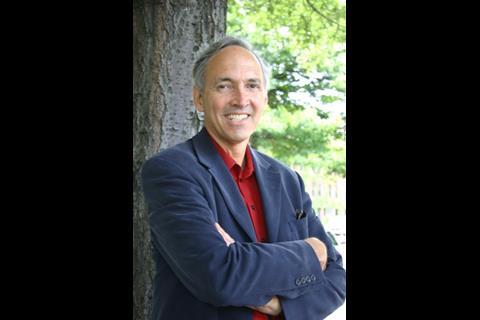 When it comes to achieving sustainable goals, we need to be realistic between what is theoretically possible and what can actually be achieved, says green guru Jerry Yudelson

A trip to London in February exposed me to a great British slogan: Mind the Gap! I must have heard that dozens of times in one week riding the famous London Tube.

For warning passengers, Mind the Gap! is a phrase both economical and effective. Posted signs said that only one person a week was injured last year getting on or off trains, despite the millions of such people using the Tube. So, “Mind the Gap!” announcements must be working.

I attended the EcoBuild conference and trade show in London, held over three days in February. There were 35,000 announced attendees at the event, this in a country one-fifth the population of the US. This is an amazing turnout for sustainable building, given that the US Green Building Council annual conference and show (Boston, November 2008) expects to draw only about 30,000 this year.

Learning about the UK government’s commitment to zero carbon new homes by 2016, I was reminded again of Mind the Gap!, because of the gap between the political class (some of whom may even believe that gravity is a law enacted by parliament at some distant time that can be repealed by fiat) and the design and construction world that must deal daily with the reality of energy use and carbon dioxide emissions from our buildings, products and transports.

In the US, all three remaining presidential candidates have endorsed some form of the “cap and trade” system already demonstrated in Europe, so the US building industry is likely to start responding to the need for carbon neutral buildings in the next two to three years.

The problem is that no one knows how to get there. The US Green Building Council’s rating system, LEED (Leadership in Energy and Environmental Design) awards all of its energy efficiency points for a building that only saves 40% of the energy use of a typical building, measured against a 2004 North American standard, ASHRAE.

This energy use reduction still results in a building that uses between 100 and 200 kwh/m² per year. Hardly carbon neutral!

At Ecobuild, I also learned that the debate about carbon neutral housing has spawned at least a half-dozen definitions of the term.

What about the government requirement for at least 20% on-site renewable energy production in new homes?

Assume that each home can use 50m² of roof area for PVs. Assume also that one gets about 125 watts of power output/m². This means in the British climate you’ll get about 1,200 delivered kwh annually for each kw of rated capacity.

Put all the numbers together and one could expect 7,500 annual kwh of power from PVs, enough for the heating load (30 kwh/ft² times, say, 1500 ft²), any cooling and all the hot water demand.

But consider that in the US nearly 50% of electricity use in the home comes from appliances and electronics (if the British numbers are different, just wait a while).

So, even if we supply all heating, cooling and hot water use in a typical home with rooftop solar, we’re still left with an almost intractable 50% of carbon emissions that must be cut using some distant renewable energy supply or other sustainable sources.

Let’s go to the macro scale now. Assume we tried to retrofit 25 million existing residential units over the next 25 years, at the rate of about one million per year, just to take care of half the domestic load.

We could do this by requiring that each home sold had to be retrofitted with a 6 kw solar array, taking up about 50m² of roof area (that’s the easy part) and producing about 7,500 kwh/year.

We would need 6 million kw of solar panels installed each and every year. That’s 6,000 megawatts, more than 15 times the current rate of production and sales in the world.

This example suggests a massive difficulty in recommending individual rooftop solar units as a solution to getting completely carbon-neutral homes, even if we succeeded in retrofitting all existing homes to eliminate energy use for things we think about: heating, cooling and hot water.

Second, it implies a massive industrialisation of the renewable energy industry at “war-time” production levels, with huge diversions of capital from other social and economic needs. There’s a gap we need to mind.

The current dialog in the UK about getting back to 1990 levels of carbon emissions by 2050 is both realistic and discouraging.

Because even at 1990 levels, we will still be seeing significant global warming, based on carbon dioxide levels in the atmosphere increasing to about 500 parts per million (from 380 ppm today), nearly double the pre-industrial level.

And if we wait another 40 years to reach this goal, we’ll have all that extra carbon we generated meanwhile lurking in the atmosphere for another hundred years.

So, I say, when we pronounce lofty goals such as carbon neutral, we need to “Mind the Gap!” between expectations and reality, between declarations and capabilities, between what’s theoretically possible and what’s actually happening in the real world of building design, construction and operations.

Jerry Yudelson is principal at Yudelson Associates, Tucson, Arizona and the author of six books on green buildings, including 2007’s The Green Building Revolution and Marketing Green Building Services: Strategies for Success.