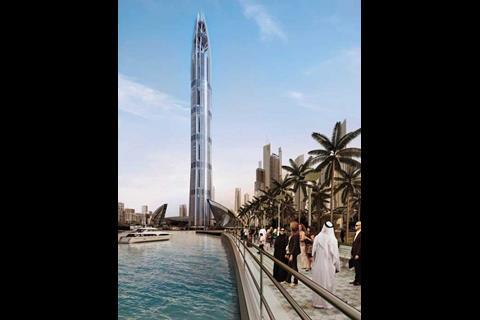 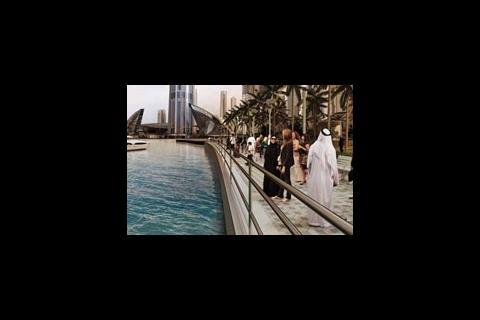 Mouchel has begun a consultation about redundancies with its staff in the Middle East, with as many as 200 jobs under threat

The firm’s Gulf business focuses on Abu Dhabi and Kuwait but its work in Dubai has been hit by developer Nakheel’s decision to suspend work on its Harbour & Tower project, which includes a 1km tower (pictured). It is believed that Mouchel had dozens of people working on the scheme and has at least 500 people in the Middle East.

The company has issued a statement confirming that it had begun a consultation, but declining to give numbers. It said: “Mouchel has experienced quite significant reductions in workload, which has led to some redundancies and redeployment of others elsewhere in the group.”

In its 2008 annual report, the firm said: “Most of our work remains in the British Isles, but we have a rapidly expanding presence in the Middle East.”

The news comes as Halcrow confirmed that it had axed 62 jobs from its property division in Dubai – more than 10% of its staff in the emirate.

Dubai was fuelled by the speculative residential sector. People are running scared

David Yaw, Halcrow’s regional managing director, said about 80 people would be left in the division. He said: “Dubai has been fuelled by the speculative residential sector, and people are running scared. We’re not as exposed to property as others.”

Yaw said the cuts would mostly affect staff from south Asia. He added: “We’re stepping up our search for work in Saudi Arabia and Libya. We’re looking for jobs that can be done from Dubai.”

Meanwhile, Carillion has said it is redeploying some staff from Dubai to Abu Dhabi.

A spokesperson for the firm, which carries out its work in the Middle East with partner Al Futtaim, said: “We do have surplus roles in Dubai.”