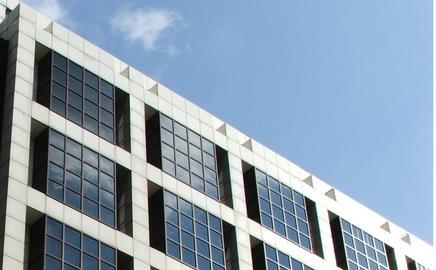 The government should reduce the carbon footprint of commercial buildings through a series of “quick wins”, such as switching off electrical equipment, before providing tax breaks for green refurbishment, a report says.

The Greening UK Cities’ Buildings report, compiled by the All Party Urban Development Group (APUDG), will disappoint sustainability consultants and fit-out firms that expect to benefit from the incentivisation of green retrofitting.

The report says that although incentives for retrofitting existing buildings were attractive in the medium to long term, the highest priority should be for users to achieve carbon cuts by turning off equipment and lights “at almost no cost”.

The report says: “Before embarking on more complex retrofitting, much can be achieved by better management of building systems and simple energy saving measures.”

Given that 70% of the UK’s commercial buildings will still exist in 2050, a programme of refurbishment will be essential to meet the government’s emissions targets.

APUDG was formed in 2006 to lobby the government for sustainable development in the UK on behalf of the property sector. Its members include Nick Raynsford, the former housing minister, and Lord Best, director of the Joseph Rowntree Foundation. Its recommendations will be sent to ministers.

Before embarking on more complex retrofitting, much can be achieved by simple energy saving measures

Clive Betts MP, the group’s chair, said: “Buildings are where the biggest carbon savings can be made and we have been failing in this. The empty rhetoric must end so ministers and business leaders can take real action.”

The report also recommended that the government set a better example by greening its own buildings, which echoes recent criticisms by the Environmental Audit Committee, which is the government’s own sustainability watchdog.

The committee said that the government’s green performance was “extremely poor”, and that it was some way off achieving its promise to reduce CO2 emissions by 12.5% by 2010-11.

It found that the government’s reporting of its estate’s CO2 emissions was unreliable, with facilities such as PFI prisons not covered by the targets.

However, it said that the government had made “excellent progress” in renewable energy, achieving 28.3% of its electrical supply from renewable sources.