Dave Jenkinson, the outgoing boss of Persimmon, made more than £3.4m last week after selling some of his shares in the firm. 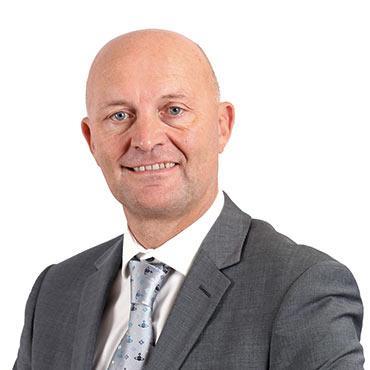 His decision to cash in some of his shares, awarded under Persimmon’s controversial bonus scheme which has seen directors receive tens of millions in remuneration, comes in the wake of the firm’s latest half year results revealing that pre-tax profit fell by almost 43% while revenue plunged by a third.

Jenkinson’s latest windfall comes just weeks after he made more than £3.5m from selling off some of his other shares in the company.

So far this year Jenkinson, who was awarded a pay rise in January and is in line for a £1m bonus, has made almost £7m from selling Persimmon shares.

His total total remuneration since 2017 amounts to more than £53m to date.

And the chief executive, who will step down later this year and is being replaced by former National Express chief executive Dean Finch, has shares currently worth more than £15m which he is yet to cash in.

The scale of Jenkinson’s remuneration echoes that of former chief executive Jeff Fairburn, who was forced to leave the firm amid criticism of £75m he had been awarded under a long-term incentive plan.

Jenkinson took over as chief executive at the start of last year and within months Persimmon was embroiled in a scandal over homes being built without proper fire protection.

A review of build quality, released at the end of 2019, revealed that missing or improperly fitted cavity barriers in timber-frame properties - a key fire protection measure - are a “systemic nationwide problem, which is a manifestation of poor culture coupled with the lack of a group build process.”

The review’s findings prompted the Financial Times to run an editorial accusing Persimmon of having “a corporate culture driven by greed”.