Multiplex chief executive Ashley Muldoon is leaving the £1bn turnover contractor after 22 years at the business.

The 47-year-old Australian first came to the UK in 2003 when he was brought in by the firm’s then Australian founder John Roberts to project manage its breakthrough UK job, the scheme to rebuild Wembley stadium.

In a statement, Multiplex said the firm and Muldoon “have agreed to part ways on an amicable basis”.

The losses Multiplex racked up on Wembley meant the business, then listed on the Sydney stock exchange, was later sold to Canadian developer Brookfield. 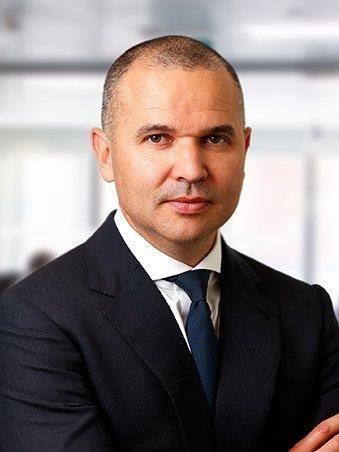 Muldoon (pictured), who leaves tomorrow, was appointed chief executive of the firm’s Europe, Middle East and Canada business in 2010.

Chief operating officer Callum Tuckett, whom Muldoon brought into the business from Laing O’Rourke two years ago, is expected to take day-to-day control of the UK arm.

It added: “John will now take responsibility for Multiplex’s EMEC [Europe, Middle East and Canada] teams. He will work closely with chief operating officer Callum Tuckett and the other EMEC executives to ensure a smooth transition and an ongoing focus on outperformance across all of our operations.”

Flecker has been at the business 32 years and on Multiplex’s global leadership team for the past decade.

One source told Building: “I’m really shocked. Ashley was one of the straightest guys in the industry. He’ll be a big loss for Multiplex.”

Under Muldoon, the firm’s jobs have included the towers at 100 Bishopsgate and 22 Bishopsgate in the City of London.