Phase three has been designed by Grid Architects 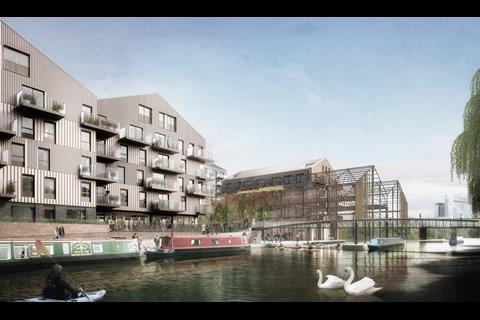 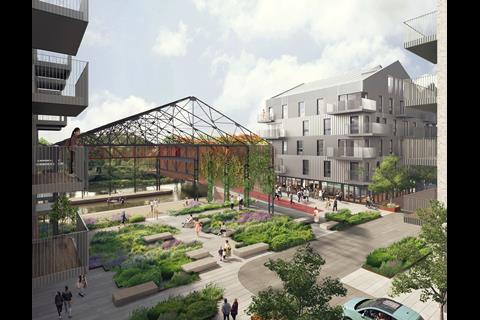 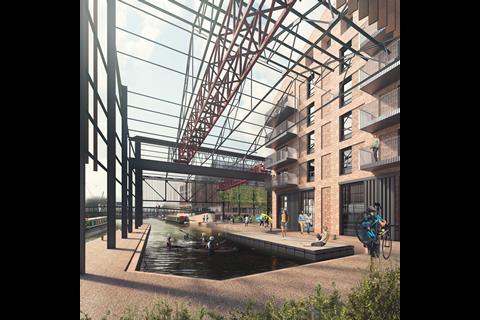 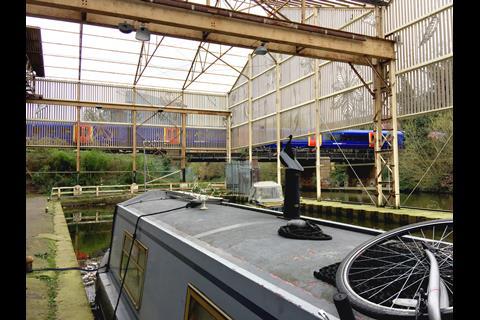 The third phase of Muse’s Brentford Lock development has been given the all clear.

The Grid Architects-designed scheme, which is being developed by Waterside Places, a joint venture between Muse, the development arm of Morgan Sindall, and the Canal and Riverside Trust, has been given planning by Hounslow council.

Phase three will deliver 452 new homes, with 187 affordable, alongside commercial and retail space, as well as a new public bridge.

This is the last phase of the masterplan following on from earlier phases which included schemes by Duggan Morris, Karakusevic Carson, Mae and Mikhail Riches.

Work on the new bridge is expected to start this year and will take two years to complete. Enabling works for phase three and construction of the first buildings is also targeted to start later this year.