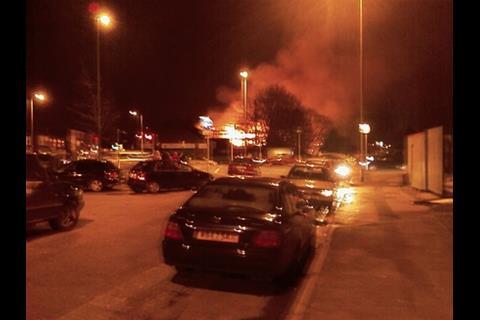 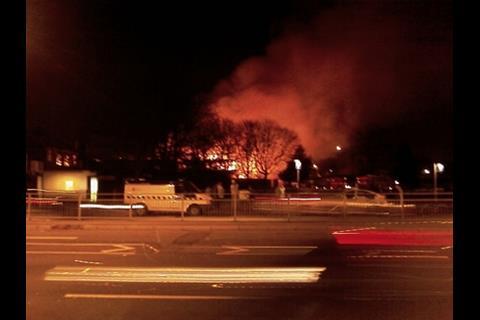 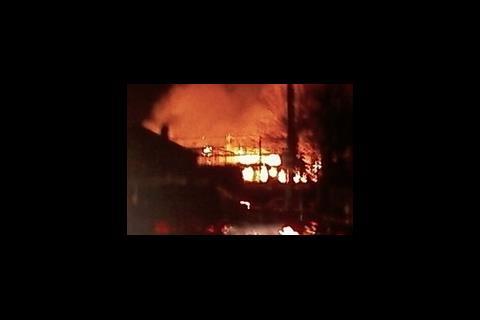 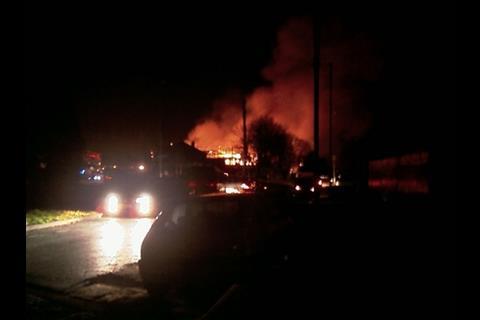 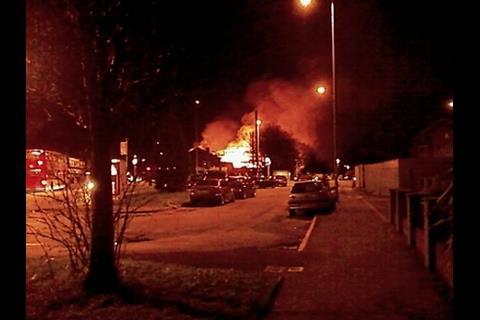 Fire service officers and crime scene investigators are investigating the cause of a fire on a Manchester construction site.

Forty fire fighters and eight engines were called out when a five storey apartment development next to a Tesco superstore in Burnage caught fire on Easter Sunday.

The fire broke out at around 10.30pm and lasted for several hours. Power went down around 11.30pm as a substation near the development was affected. It was restored around midnight.

The fire service received more than 100 emergency calls from members of the public. No one was injured.