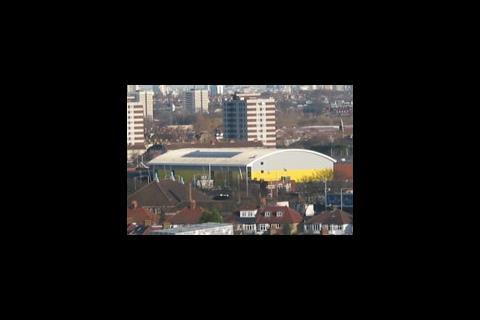 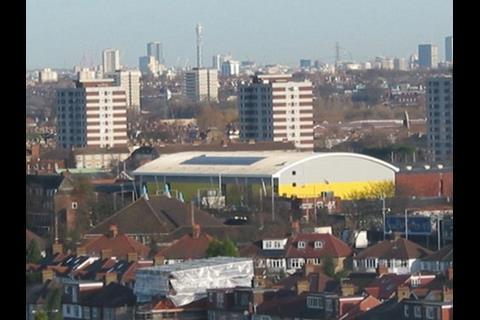 Scheme for private buildings involves attaching sensors to meters on turbines, solar PVs and other generators and outputting the information to a data logger

The scheme, pioneered by the borough’s principal environmental officer Adrian Hewitt, with students from Worcester Polytechnic Institute (Massachusetts), involves attaching sensors to meters on turbines, solar PVs and other generators and outputting the information to a data logger. The information can then be accessed over the internet and available for viewing by the borough.

A number of bigger players, including the Government Office for London, the DCLG and the BRE have shown interest in the scheme and will attend the launch of the prototype system on 26 June.

Hewitt, who pioneered and evangelised the controversial Merton Rule, which requires 10% renewables generation onsite for new build development, said measurement was key to the success of his and any similar project.

He said: "Are we getting our 10%? Who knows? Now people will be able to go onto the Merton web page and see what the actual energy generation of a building on the other side of Merton actually is."

The information is password protected but can be made available to others such as developers and key government departments.

The Big Yellow Self-Storage Company has agreed to have the technology installed in its 2,100m² building. It will monitor the output of solar PVs and a Quiet Revolution on the site, as well as a rain water harvest system.

Nigel Hartley, director of construction at Big Yellow, said the firm had been "gently persuaded" to take part in the scheme by Hewitt.

He said: "We were happy to be part of the debate to shape future development in this regard since it linked with our emerging green programme. Adrian was very perceptive and helpful about the technology that would be right for us. It’s better working with people than against them."

The firm’s head of CSR Paul Donnelly said that air tightness considerations, economical heating and insulation had managed to reduce energy demand ahead of building regs. Energy efficient lighting in one of its stores showed signs of reducing demand by between 20-40%, while a new type of lift system slashed use by 20-30%.

Donnelly confirmed that achieving 10% renewable energy demand could add 2-3% to a build cost of £3-5m, although as standards increase to 20 and 25%, then costs may increase proportionally to 4%.

"When the new market becomes established, prices will drop," he said.

The firm is understood to have made a financial contribution to the Council.