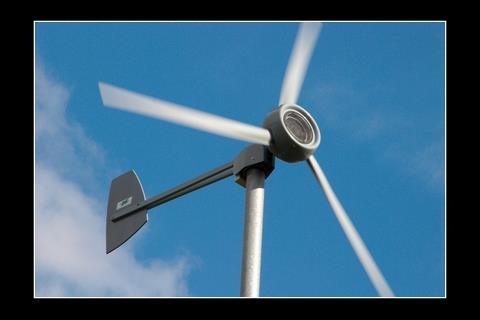 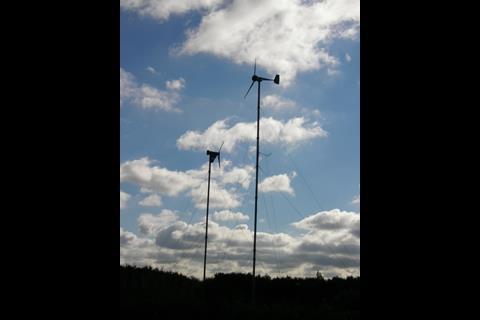 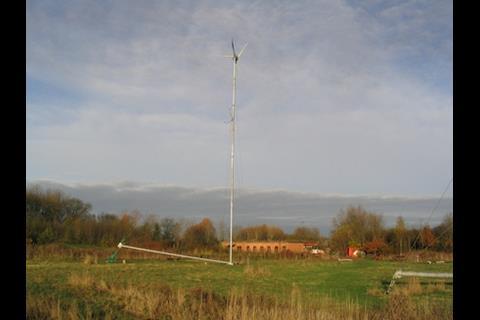 The 5kW Iskra AT5-1 turbine has outperformed its rival 6kW Proven model for the first time since its installation in 2005. The Iskra had some new shape blades fitted earlier this year to produce 1716 kWh/yr in the period between April and October 2007. That’s a 216kWh/yr increase on the same period last year.

Proven have responded to the competition by sending out their own improved blades and a new single 6kW inverter to replace two 2.5kW inverters currently in use.

The Proven turbine was installed in 2002, three years before the Iskra, with the aim to monitor the relative performance of the two similar products by mirroring the same conditions.

Full figures on the performance of the two turbines are available on the Hockerton website.