Subcontractor appointed by Bam to deliver package of energy-efficient features 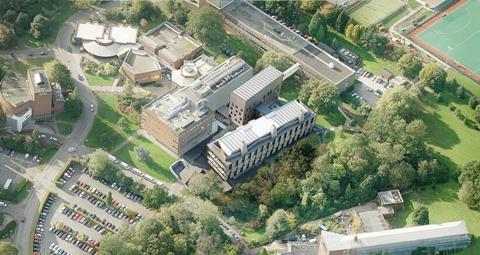 NG Bailey has been awarded a £9.3m M&E package on the University of Exeter’s under-construction Living Systems Institute.

As part of the works, the contractor will install an energy-efficienct ventilation system, solar panels and a combined heat and power plant.

The project is due to commence in October and complete in early 2016.