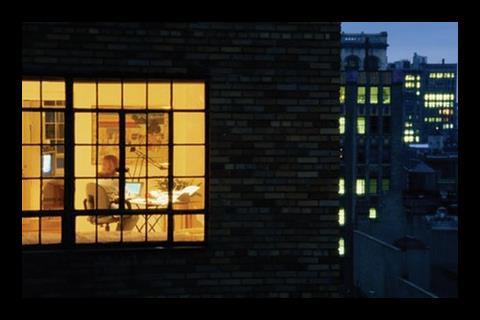 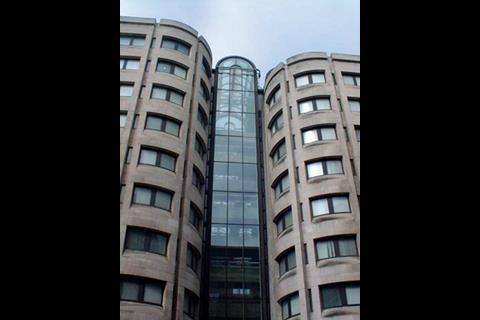 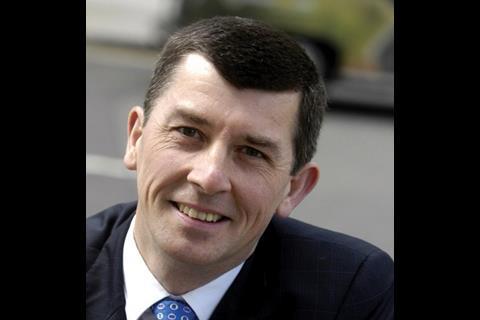 Occupiers such as BT are increasingly seeing the benefits of home and flexible working. Is this the end of the office? Lydia Stockdale reports

The brave new world of work: in which Monday mornings are undelayed by trains, where people can live wherever they want, work from home and get on with their jobs without the distraction of office politics.

Whether you call it home working, remote working or teleworking, it is very much a reality for employees of BT, where around 15% of the workforce are home workers (see box). If more employers follow the telecoms giant’s lead, the oft-promised reduction in office space occupiers need to function could finally have arrived.

Technological advances such as wireless broadband and video conferencing are widely used, and the attractions are obvious for employees and employers. But the argument ‘remote working has gone too far’ is rarely heard.

Debate panellist Nick Fletcher, managing director of workplace consultancy, Harmsen Group, believes that, while remote working is undoubtedly more family friendly and helps employers retain certain members of staff, ‘it is not yet sufficiently sophisticated or well organised to work in most businesses. There is a flipside that is ignored.’

A dispersed workforce leads to stifled creativity and the most creative ideas generally come from focused work in groups, believes Fletcher, who is joined on the panel by Bridget Hardy, head of government asset management at the Office of Government Commerce.

It can also be inefficient. To ensure a message has been received, it is often duplicated. And, while the environmental arguments for remote working are well voiced, the impact of a duplication of space, and energy used in homes as well as office buildings, is rarely talked about.

There are also negative social and cultural impacts. ‘There can be pressure on families where there is not a defined line between work and home,’ says Fletcher. ‘We’ve not even scratched the surface of the world of remote working.’

Indeed, those who have spent periods of their careers working from home often fear being overlooked because they are not physically present in the office. Debate chair Paul Harrington, PricewaterhouseCoopers real estate director, says, ‘People need mentoring, nurturing and bringing forward.’ He thinks this cannot happen remotely.

Yet the evidence suggests most companies that employ home working combine it with time spent in the office.

A 2007 conference paper by the University of Westminster and other universities on ‘The Role of Teleworking in Britain’ concludes that working entirely from home is ‘relatively rare’. Using data from the National Travel Survey for the UK between 2002 and 2004, it found that only around 3% of the working population worked from home on a full-time basis.

‘A more common pattern is a mix of working from home on certain days.

Employers should not allow the property agenda to drive the business

For example, about 5% of the working population work from home at least once a week – and continue to commute on others,’ says Peter White, one of the report’s authors.

He believes that, for most individuals, home working is an occasional convenience that would be impractical on a full-time basis, and that mobile working is the way forward. This involves working on the move or in cafes, and dropping in on the office to meet colleagues.

The BCO is to commission a nationwide survey of flexible working at the end of this year. Its results could help occupiers, developers and landlords predict the future of office space requirements.

‘People can overstate the business case for using less space,’ warns Fletcher. ‘Employers should not allow the property agenda to drive the business.’

Meeting people needs The emphasis, he says, should be on the people side of the business. Yet it is employees themselves who are likely to put increasing pressure on their employers to be able to work flexibly and from home at least some of the time. This means that, instead of conventionally planning for desks and storage cabinets, occupiers increasingly need space for their employees to meet, share and socialise when they do come together.

Even in a brave new world of working, ‘people still need somewhere they can interact with colleagues and customers that represents the brand values and style of the business,’ concludes Fletcher.

‘We all need to feel we belong to our workplace. It should be our base camp.’

So the rise of remote working is unlikely to lead to the demise of office space.

Despite being a champion of home working, Mark Cotterell, head of global real estate for BT and CoreNet Global UK chapter member, says: ‘There is still a future for offices. However, we are already seeing changes in the way office space is used. Rather than being just a place of work, I see the office as the place where you go to collaborate and interact with your colleagues.

As a result, ‘the BT Centre in London has significantly more people visiting on a daily basis than there are desks’.

Now, it is up to office developers and architects to embrace the practicalities.

BT phones from home: how remote working has cut costs

‘Agile working is integral to how we do business,’ says Mark Cotterell, head of global real estate for BT. ‘Current communications technology means you can work almost anywhere.’

He should know. The company has 13,500 registered full- or part-time home workers in the UK, representing 15% of its total workforce of around 90,000.

Cotterell himself is a flexible worker.

‘On average, I’m in a BT office two to three days a week,’ he says. ‘Most people who work for BT have jobs that take them out of the office. I have a global remit, so even when I am in the office, it’s not necessarily the same office.’

BT has more than 40,000 employees who can work flexibly.

‘We differentiate between home working and flexible working,’ says Cotterell.

‘Our definition of a home worker is someone who works from home most or all of the time and doesn’t have a designated desk in a BT office building, whereas flexible workers might work one or two days a week at home but can work from any BT building.’

Cotterell says using both home working and flexible working means ‘workspace can be designed to operate in the most efficient and cost-effective way’.

‘Over the years, we’ve run surveys to assess the impact of flexible working and have found there are cost saving to be made.

‘We also know it increases productivity by between 15% and 30%.’

BT has been promoting flexible working for 20 years and has found it leads to high levels of staff retention. For example, the UK average proportion of women who return to work after maternity leave is around 40%, but Cotterell claims ‘approximately 99% of women return from maternity leave’.

‘We have noticed a reduction in absenteeism and found people working from home give the company back around 60% of the time they save as a result of not having to travel. So overall, employer and employee stand to benefit,’ says Cotterell.

Talent, wherever it may be, is employable thanks to remote working. ‘In terms of being able to attract the right skill set for a role, we can employ people irrespective of where they live. We can put together virtual teams, no matter where they sit [geographically]’. By encouraging audio and video conferencing rather than travelling to meetings, BT estimates it has cut carbon emissions by 97,000 tonnes and eliminated 850,000 face-to-face meetings in 2006.