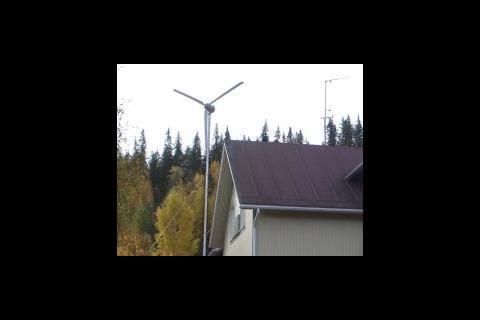 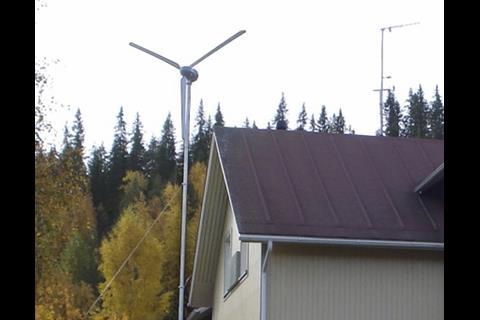 A Finnish energy company claims to have invented the world's most durable wind turbine.

PEM-Energy Oy said the turbine will generate 5,000-12,000 kWh of energy a year and pay for itself in three to seven years, depending on local wind conditions and the price of electricity.

The firm said the generators are made from plastic material Telene, which it says will increase the lifespan of the turbines. It claims it will last longer than any other model on the market.

“Telene ... retains its shape well, lends itself well to moulding into integrated structural parts and withstands the test of time and difficult weather conditions better than other plastic materials,” said Juhani Pylkkänen, Professor of Production Technology in University of Oulu (north Finland), who participated in the R&D.

The Finnish design is four metres higher than the one metre-high B&Q household wind turbine with a mast height of five metres and diametre of four metres.

But experts cast doubt on windmill's efficacy based on its measurements rather than its material. Mike Clift, associate director of Building Research Establishment (BRE) said: “We undertook a study on tubines of that size and found out they were not as efficient as you think they should be. The chances of having it in use all year round is very remote."