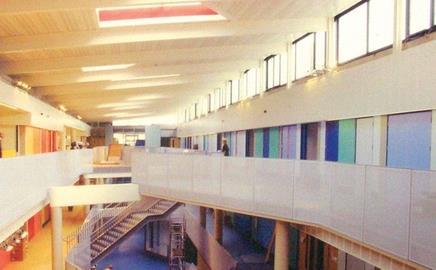 Parliament’s spending watchdog is to carry out an investigation into the £45bn Building Schools for the Future programme.

The National Audit Office, which recently published a critical report on the costs of running PFI schemes, is to carry out a wide-ranging review of the BSF initiative, which has repeatedly come under fire for delays and excessive bid costs.

Last week, a Pricewaterhouse Coopers review, one of three under way, showed that £250m could be saved by simplifying the programme’s procurement rules. Bid costs could be cut 30%.

The government is to conduct its own review into whether BSF is an effective and efficient delivery mechanism. The findings will be published at the end of this year.

Some industry figures this week expressed frustration that more reviews were necessary.

Ty Goddard, director of the British Council for School Environments (BSEC), said: “It feels a bit like they’re reviewing BSF every week, but hopefully this review will help our argument about simplifying procurement.”

Meanwhile, Richard Simmons, chief executive of Cabe, this week joined critics of the programme saying it needed to improve its designs in seven areas, including sustainability, security and landscaping.

Presenting the early findings of Cabe’s review of school design at a BSEC conference in Manchester, Simmons said the body would conduct a separate review into the first schools to be procured through Local Education Partnerships, the model that BSF is to adopt in the future.