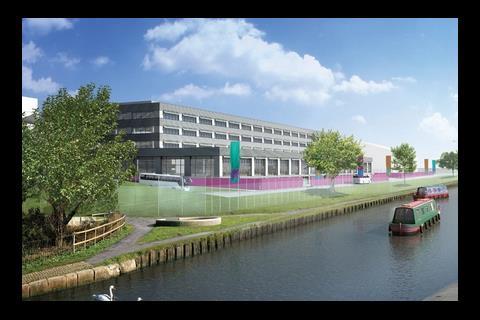 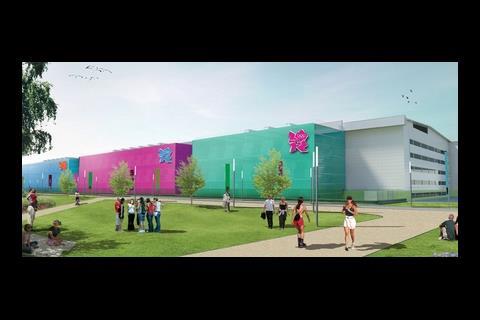 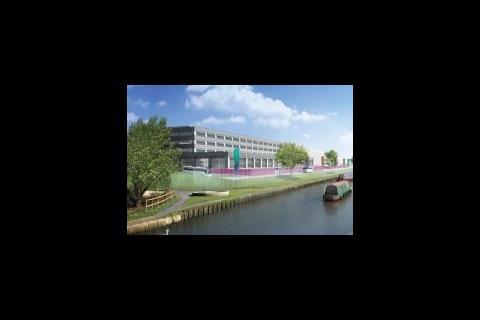 The Olympic Delivery Authority has made last-minute changes to the £350m 2012 media centre’s design after it was slammed by Cabe.

Sources close to the situation said the design watchdog wrote to the ODA in recent weeks saying the plan was “unsatisfactory”.

It is understood that Cabe’s 2012 panel was unsure the broadcast centre elements met Building Regulations, were disappointed with the cladding and unconvinced by the strategy to convert the building after the Games.

It is believed that the ODA was reluctant to allow Cabe to review the design, despite this being standard for major Olympic schemes. A source said it only showed it to the panel after the planning committee requested it do so. “It wanted to rush it through,” he said.

The ODA is thought to have amended the design to address some of Cabe’s concerns. It submitted this to the Olympic planning committee on Tuesday. A spokesperson said the new design would comply with the Building Regulations and that a conversion strategy had been included in the planning application. The cladding was still being looked at.

He said: “The designs meet the Games’ time and legacy requirements. They combine temporary and permanent elements to provide facilities during the Games and flexible space after.”

RPS Burks Green took on the role of architect after the ODA ditched the original design by Allies and Morrison over cost concerns. Carillion is due to start piling early next month.