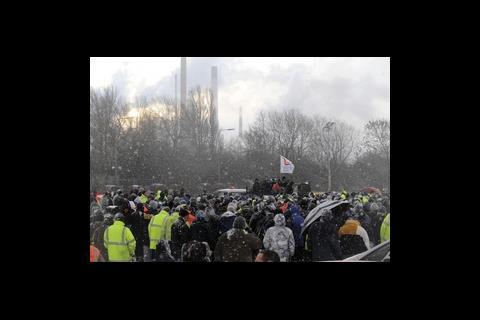 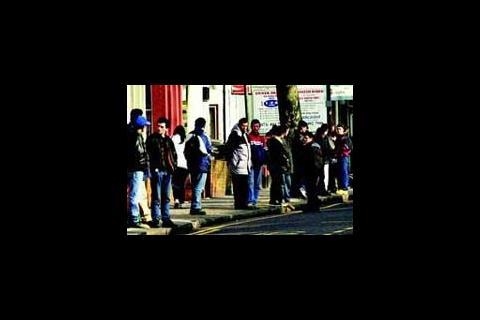 Strikes at the Lindsey oil refinery could come to an end, after unions were offered a new deal this afternoon.

The new proposal would result in 50% of workers on a new contract being British.

Staff at the site in north Lincolnshire will meet unions officials to vote on the proposal tomorrow morning.

Those involved with the strikes will be advised to return to work, ending the row which erupted after an Italian firm was awarded a contract which led to Lindsey employing Italian workers.

It is believed that no Italian workers will lose their jobs under the new agreement.

Before news of the offer emerged, many of the protesters said only a 50/50 deal would persuade them to end the strikes.

Workers rejected a draft deal without exception after it emerged this morning that just 21% of jobs would be given to British workers on the desulphurisation plant. Union negotiators were sent back into the refinery to renegotiate.

Strike committee member Tony Ryan informed the protesters today that they had now been offered 102 new jobs for a minimum of nine weeks, but he added that union officials still had to discuss several issues before the deal was finalised.