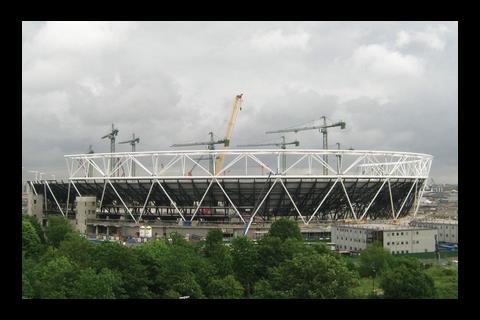 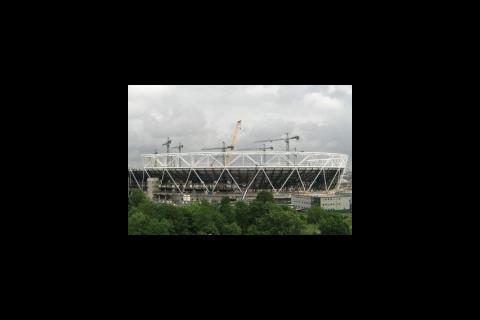 Plans for Olympic park after 2012, including conversion of stadium into school, may be altered

Olympic bosses have decided to rework the development plan for the Olympic site after 2012, four months after it was launched by London mayor Boris Johnson and Olympics minister Tessa Jowell.

This will include looking again at the legacy use of the Olympic stadium, which was to be used as an athletics stadium and sports-themed school.

A well-placed source close to the 2012 legacy delivery company understands that Baroness Ford, the recently appointed chair of the organisation, wants to have a “second look” at the masterplan that was launched in February.

This laid out plans for 10,000 homes, commercial developments that will create 10,000 jobs, and using the stadium as a school.

The review follows the departure of Tom Russell, head of the London Development Agency’s (LDA) Olympic Legacy Directorate, last month. Russell was in charge of drawing up the masterplan, as well as instigating the process that led to the formation of the Olympic legacy company.

Russell appointed a consortium of architects made up of EDAW, Allies and Morrison and KCAP to develop the masterplan.

If they want to look at it again, then I welcome it and I’m not surprised

Ford was appointed to chair the as yet unnamed company in April. Last month Andrew Altman, the deputy mayor of Philadelphia, was named chief executive of the body, which will begin work later in the summer.

The review will come despite the fact that a planning application for the legacy is due to be submitted in the summer.

The source said: “There’s been good feedback on the masterplan, but we want it to be more ambitious, crisper – and it’s important that the new chief executive has some input.

“This will include looking at how we might use the stadium, which has to be worthy of a second look. The view is we’re not doing anything like enough with the sporting legacy.”

Separate sources said the original framework was viewed as “pedestrian” by the local boroughs. Conor McAuley, head of regeneration at Newham council, said: “If they want to look at it again, then I welcome it and I’m not surprised.”

A spokesperson for the LDA said following the February consultation that there would “inevitably be some further alterations” to the masterplan.