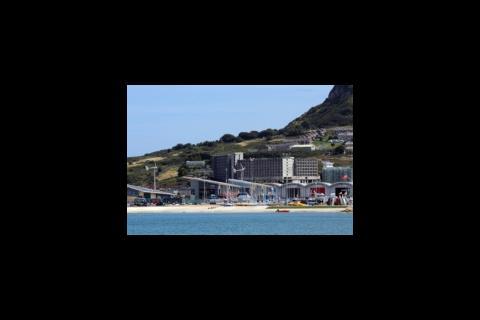 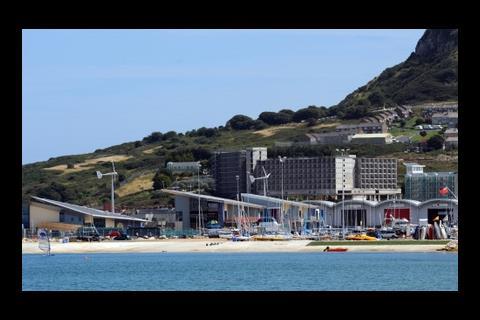 £10m redevelopment of Dorset navy base is completed at Portland Marina

G&H Group has completed the £10m redevelopment of a Royal Navy helicopter base at Weymouth in Dorset as a sailing centre to be used for the 2012 Olympic Games.

In addition to a briefing room and boat storage facilities for Britain's Olympic sailing squad, the scheme at Portland Marina also includes a new operations building for marina operator Dean & Reddyhoff as well as numerous leisure, business and workshop units.

Built on 3,400m2 of reclaimed land, the development has received a “very good” rating under the BREEAM environmental assessment. It features three wind turbines that generate 10% of the marina's power.

The scheme, which took a year to complete, was built using locally sourced stone supplied by local quarries and where possible local subcontractors were employed.

Barry Milburn, construction and development manager at G&H, said: “Portland Marina is a project that will be showcased to the world in 2012. G&H has been honoured to construct such a high-profile, flagship project; one that Dorset can be proud of at the forthcoming Olympic Games.”