Almost one fifth of all architecture practices are expecting to axe jobs by the end of the year, according to the RIBA’s latest Future Trends survey.

The August survey found that 19% of firms said they will see a decrease in the number of permanent staff they employ over the next three months. 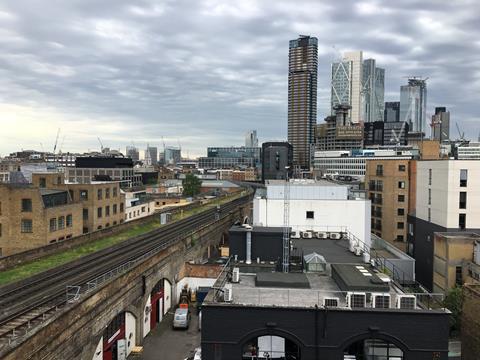 Permanent positions are most vulnerable in London, with almost a quarter of practices bracing themselves for the number of full-time people they employ to fall over the next quarter and only 5% expecting to have more.

Overall, 74% said permanent staffing levels will remain consistent, with 8% forecasting them to increase.

Across England, an average of 2% of staff have been made redundant although in London that figure is marginally higher at 3%, the survey said.

Almost two-thirds of practices said profit will fall over the next 12 months with 7% adding that the drop will be so critical it will threaten to send their firms under.

Pessimism about firms’ prospects was higher in the capital with this number at 14% in London.

The overall Future Trends index remained in the black at +7, up from the +3 score recorded in July.

Among the four different work sectors polled, private housing continued to be the only area anticipating growth – returning a balance figure of +17 – while the commercial sector fell five points to -20, the community sector sat at -11 and the public sector fell slightly to -5.