Pension fund vehicle to be set up 'within four months' 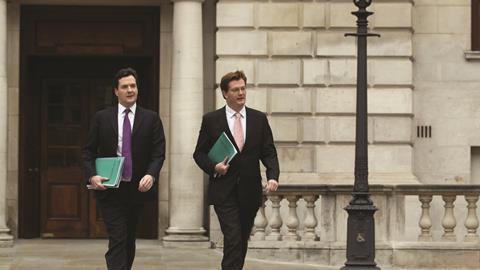 A new vehicle designed to channel £20bn of institutional investment into infrastructure projects will be set up within four months, the head of the government’s infrastructure unit has pledged.

The pledge by Geoffrey Spence, chief executive of Infrastructure UK, came after the government signed three memorandums of understanding (MOUs) with insurance and pension fund representatives promising to put in the money.

The move to entice institutional investors into the market was a major plank of chancellor George Osborne’s £30bn boost to construction contained in this week’s autumn statement.

Spence said: “We hope that we can conclude discussions within the next three to four months.”

pence said the key issue was identifying experienced staff “who know how to do this business”. He said there was no target to invest a certain amount of money by a certain time, and he did not know when the first institutional investment through the new vehicle would be made.

However, Richard Threlfall, head of infrastructure at KPMG, said the announcement of MOUs was “not at all convincing”. He said: “There’s clearly an ambition there, but it looks like it is just an agreement to talk to each other.”

There was also concern at the lack of progress on encouraging institutional investors in rented housing, with calls for the government to underwrite rental incomes to encourage construction. Ben de Waal, head of residential at Davis Langdon, said: “Insisting on subsidising the right to buy model is not the way to proceed. We need money in to affordable homes for rent.”

The industry expressed disappointment that most of the extra funding will not be forthcoming until after 2013. Lord Sassoon said: “This [construction] could not have been given more prominence realistically. I don’t apologise [for it].” 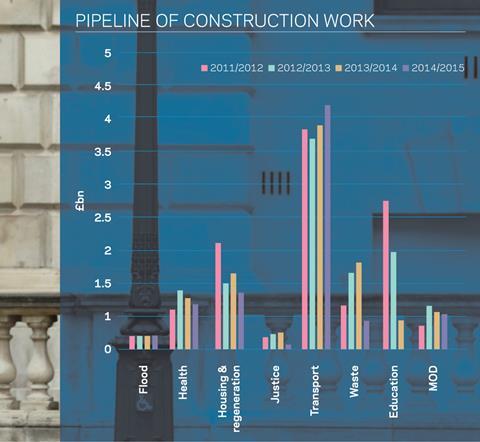