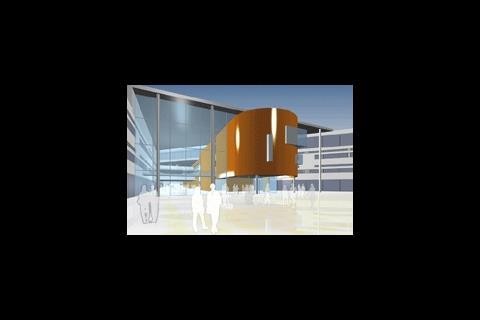 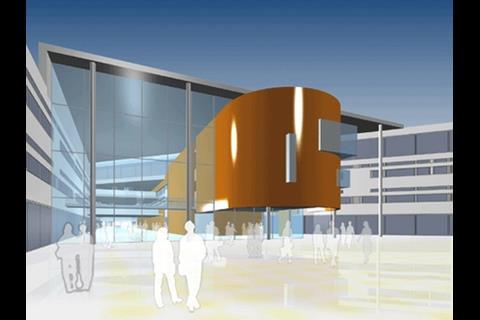 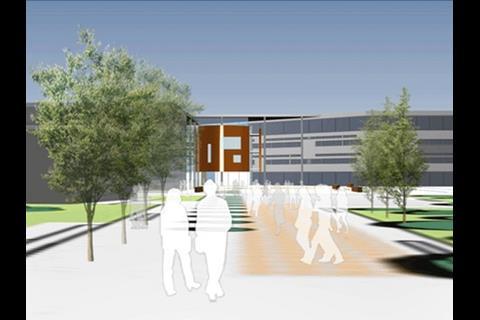 The move will help reinforce the city’s ambition to become a zero carbon capital.

The college had previously announced plans to build one large learning centre at the college site, but the organisers felt that a network of centres, spread across the city specialising in financial services, engineering and manufacturing will raise the status of the college.

A joint venture company comprising PRC and Anglia Ruskin University has begun work on the first of the projects, a £8.9m University Centre campus site at the college base on Park Crescent.

A second campus is planned for a later date.

The Higher Education Funding Council for England and the East of England Development Agency have already donated £9m to the scheme.

Due for completion in 2012, the first phase of the new college is expected to open in 2010.