Phase One guests get exclusive on Newcastle's £700m science district 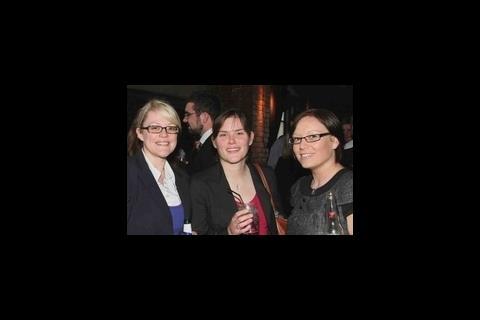 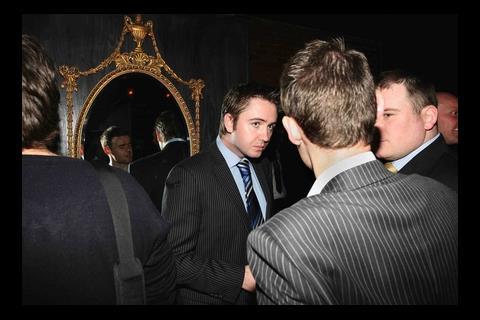 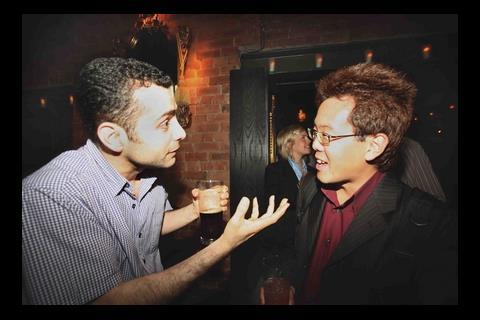 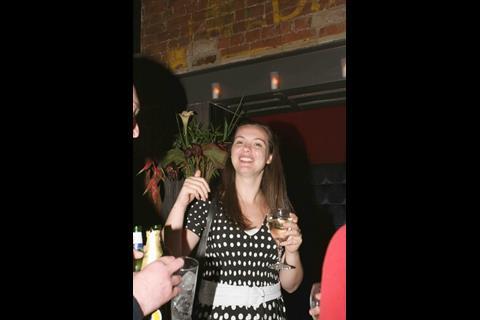 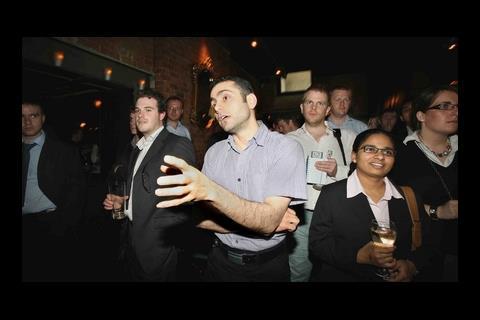 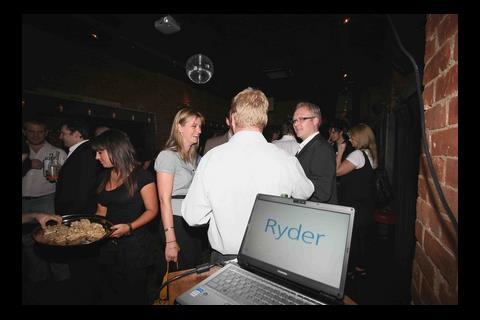 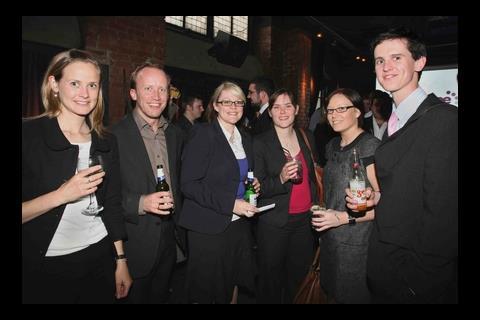 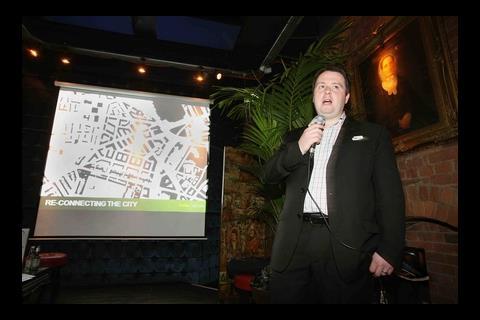 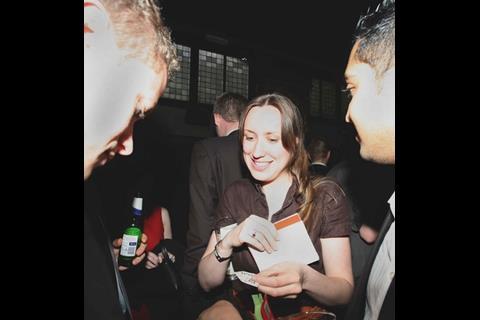 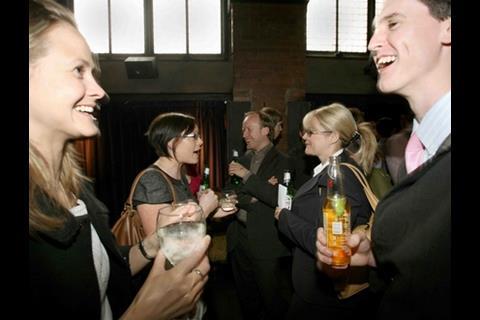 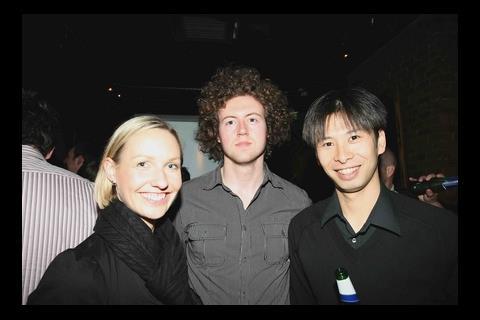 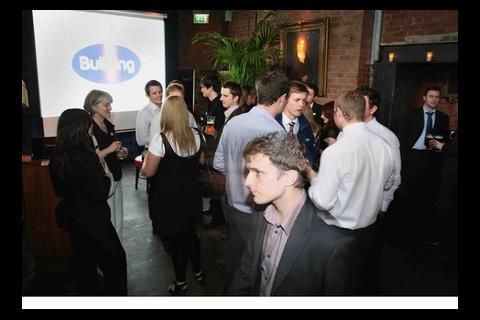 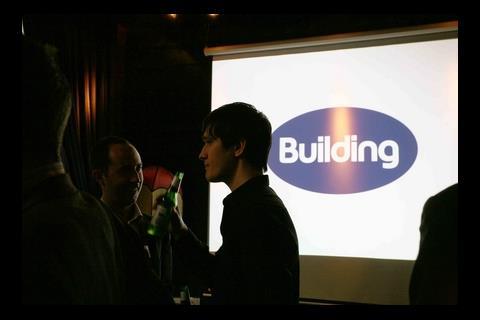 Phase Oners in Newcastle last night heard how a vast site in the city centre will be transformed into a thriving science-and-shopping district by 2020, with a presentation from Jaimie Ferguson, director of Urban Design at masterplanners EDAW.

The £700m Science Central scheme was already the talk of town, as in a happy coincidence it was plastered over the front of the Newcastle Evening Chronicle. Nearly 100 new professionals in the construction industry gathered to hear how the 19-acre site of the former Tyne Brewery will be a whole new swathe of city, a base for scientific teaching and research facilities, with new homes, shops and leisure facilities, and a 30-storey tower.

“This is the first opportunity to develop the city centre for 100 years,” explained proud local boy Ferguson. “We wanted to do something that’s not just in Newcastle but of Newcastle, with a flagship, ‘postcard quality’. As a city, we feel Newcastle is ‘Never Knowingly Understated’, it’s always been a ‘Big City’ even though it’s smaller than Nottingham. Newcastle’s had 2000 years of development as opposed to 200 like Manchester or Liverpool.”

The evening, the latest of Building’s networking events dedicated to helping relative newcomers to the industry to get to know other professions, was hosted by web editor Alex Smith, displaying a great enthusiasm for the city, if a somewhat shaky grasp of its local sports teams. A keen cyclist who once rode from Cumbria to Tynemouth on the Sea to Sea challenge, he decided the Phase One Poll should follow up this week’s news that Wayne Hemingway has designed a fold-up bike for housebuilders to tempt first-time buyers.

Despite the hilly terrain, Newcastle’s construction professionals turned out to be willing, if not always able to cycle to work. While only seven out of 45 poll respondents already cycle to work, more than half said they would like to. Apart from the more intractable problems of distance and dangerous main roads, one of the main barriers was not having a bike, or a lack of showers at work.

Interestingly, when we asked whether they’d like more support from their employers, nearly half felt they were already pretty good – though perhaps this means they hadn’t heard of the Cycle2Work scheme, where companies help their staff buy bikes cheaply, one of Smith’s pet causes.

In the meantime, the majority still drive to work, so it’s perhaps unsurprising that two thirds of them think Gordon Brown should abandon the autumn increase in fuel duty.

Attendees also raised just under £200 for the Prince’s Trust, vying for raffle prizes including a £70 voucher for a meal at posh Quayside restaurant La Riviera, and four tickets to see a Falcons rugby game.

The evening was sponsored by Cundall, Ryder Architecture, Shepherd Construction and EC Harris.

The next event takes place in Liverpool on July 24. If you’d like to attend or receive information about future events, sign up here.