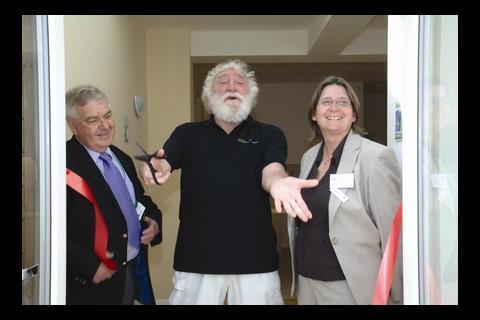 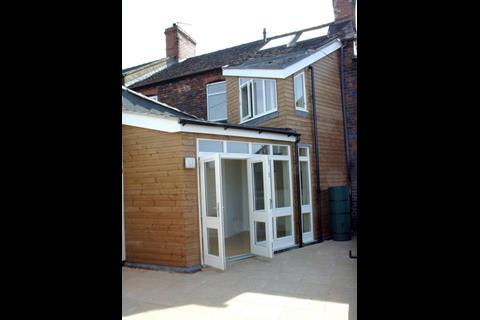 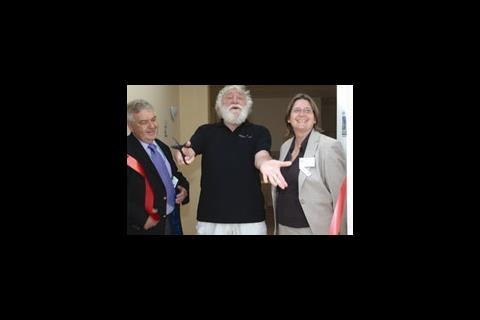 Staffordshire Housing Association has begun a project to bring a series of six of its pre-1919 terrace houses from an F or G EPC rating up to an A or B.

The initiative aims to cut heating costs of these worst-performing houses by at least £1,000 a year. CO² emissions will be cut from around 100kg/m² to 25kg/m², or about five tonnes per year per house.

Birmingham-based Architect Axis Design Architects is responsible for the redesign of the back-to-back houses.

According to lead architect Mike Menzies, director of Axis Design Collective, the main measures taken to improve the houses were:

Additionally, the single-skin walls were improved by dry lining and the roofs were insulated using plastic bottles. Axis also fitted a high-efficiency band A boiler, ‘ecoshowers’ and tap-flow regulators and energy efficient lighting throughout, including innovative LED lighting.

The team is also testing air-to-air solar panels which take air from the loft and panel and pumps it into the house and water cylinder.

The refurbished properties will undergo a two-year post-occupancy evaluation which will examine energy usage and quality of life issues - this will be carried out with the Hockerton Housing Project. The London road house will be tested for air pressure in the next week.

Ecologist and climate sceptic Dr. David Bellamy opened the first of the dwellings at 91 London Road on 12 May.

Menzies said: “There are around three to four million pre-1919 houses in this country, the vast majority of which will still be inhabited by 2050.

“Even if we could achieve these types of gains on half of these houses, you could achieve the Government’s stated aim of cutting 10m tonnes of CO2 by the middle of the century.” The conversions cost around £1,095/m² excluding VAT and fees.