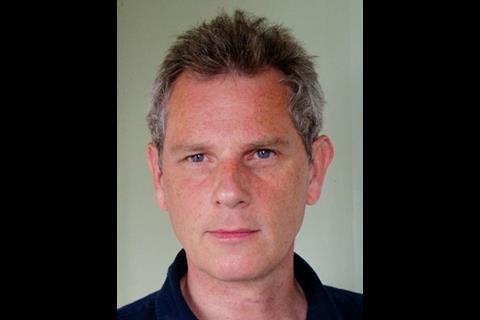 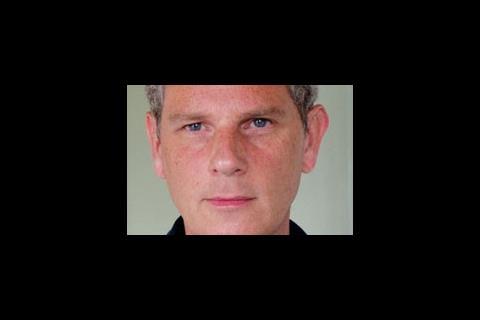 Local authorities now have no excuse to pass plans which do not mitigate climate change or adapt to climate change, according to green planning experts. And developers must change, too.

The opinion comes as the government tabled amendments to the Planning Bill outlining a legal duty for national policy stamtents to consider climate change. The Bill reached report stage in the House of Commons yesterday.

Adrian Hewitt, who invented the so-called Merton rule governing mandatory on-site renewables, said: “What with the Code for Sustainable Homes, in a way they [the government] are not putting anything new on the table. They are emphasising the facts.”

He said that developers building on a flood plain must now build using porous flat surfaces and incorporate green roofs. If the building has been designed to last more than 150 years, the building must be designed to counteract summer temperatures and include summer shading.

People are freaking out about flooding

“After Tewkesbury, everyone’s freaking out about flooding,” Hewitt, now at environmental consultancy, Metropolis Green, said. “There has been a paradigm shift at every level and institutions are demanding that it is factored into everyday and professional life at every level. People are realising that their local river floods four years out of five.”

Communities secretary, Hazel Blears, said: “With climate change now firmly implanted in this bill it really will deliver, in a more democratic system, the low carbon economy we need to move to.”

Last week, the Town and Country Planning Association announced that they had won funding to help local authorities better plan for a changing climate. Friends of the Earth have been fingered for role in lobbying for the amendment.