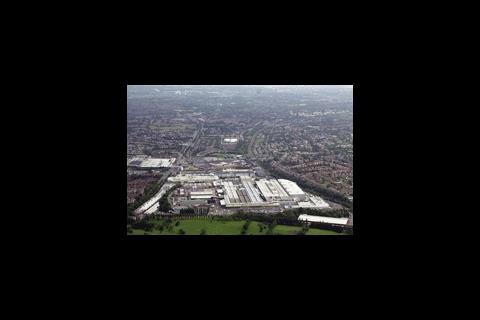 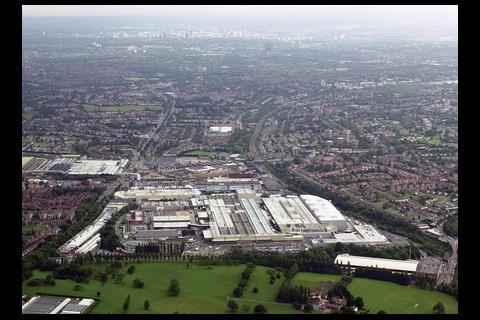 Councillors in Birmingham are considering plans to build up to 1400 homes and a shopping centre in the area of the city affected by the closure of MG Rover car plant.

A total of £500m could be spent if the 15-year plan gets the go-ahead, according to the BBC.

Government ministers have already outlined plans for a £20m innovation centre in the area which will be part of that redevelopment.

The plans are being developed by Birmingham City Council, Worcestershire County Council and Bromsgrove Council.

A museum called the Austin Heritage Centre has also been proposed, which would celebrate the area's history in car-making.

Councillors are expected to officially back the plans over the next few weeks then the proposals will be sent to the government for approval.

Proposals for the site emerged in October, when Birmingham City Council said it would be considering the area as a potential brownfield site for an eco-town development.