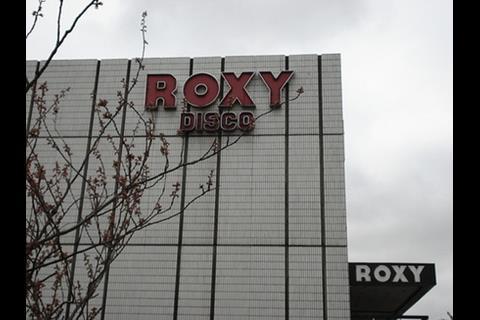 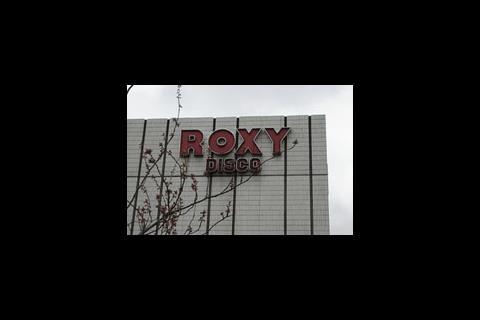 Company to open venues across the country, including the Sheffield Roxy which will be refurbished

Music venues across the country are set for refurbishment and new ones will open, under plans by the UK’s biggest owner of live venues.

Academy Music Group (AMG) will refurbish venues such as the Roxy in Sheffield and the Town & Country Club in Leeds because of the increasing popularity of live music.

The company is also in negotiations to buy one other venue next year and four more in 2009.

The Sheffield Roxy hosted David Bowie's Ziggy Stardust and concerts by the Jam and the Clash in the seventies before becoming a nightclub. It was threatened with demolition throughout the nineties.

The Grade I-listed Leeds site was built in 1885 and went through various incarnations as a theatre, a cinema, a bingo hall and a television studio. In the nineties, it was home to the Town & Country club before also becoming a nightclub.

AMG chief executive John Northcote also said Brighton Hippodrome, a music hall that played host to The Beatles and the Rolling Stones in the sixties before becoming a bingo venue, would reopen in April 2008.