QS wins Moustache of the Year award by a whisker 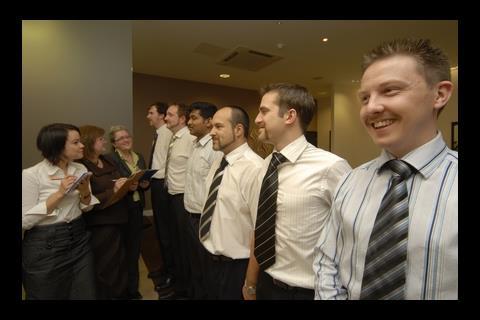 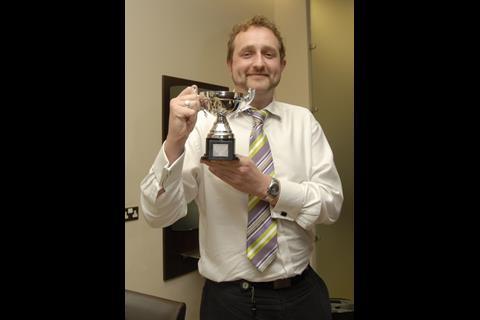 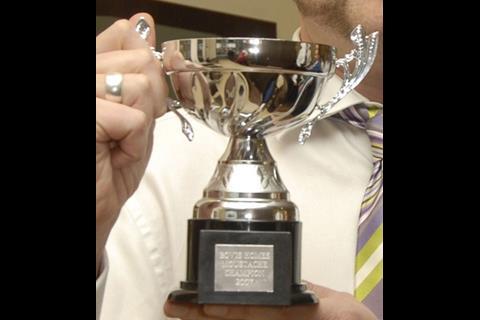 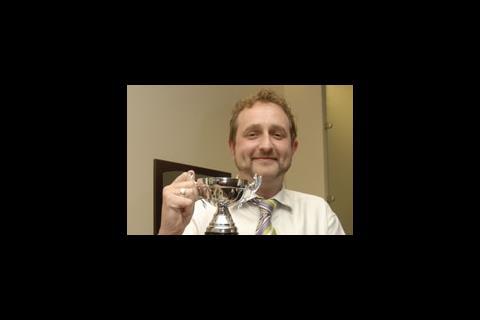 A Bovis Homes employee has won the company’s Moustache of the Year competition following a month long challenge.

Senior quantity surveyor Neil Adams was named winner in the fundraising contest after his female colleagues said he had grown the most impressive facial hair.

The workers raised £500 through sponsorship and fines for those who reached for the razor early.

What a trophy to win. I’ll never live it down.

Project designer David Peace who organised the competition said: “It certainly created a talking point in the office. We were delighted our efforts raised so much money and a big thank you to everyone who sponsored us, supported us and refrained from making sarcastic remarks.”

Adams added: “What a trophy to win. I’ll never live it down.”

If you have work colleagues sporting extravagant or unusual facial hair please send the images to building@cmpi.biz and we will publish the best.