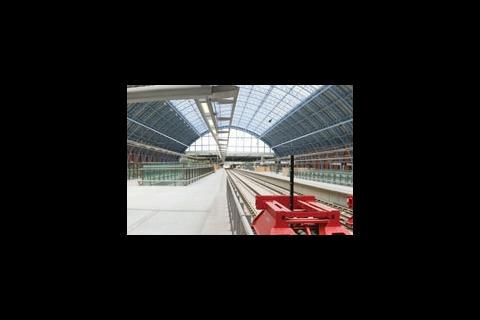 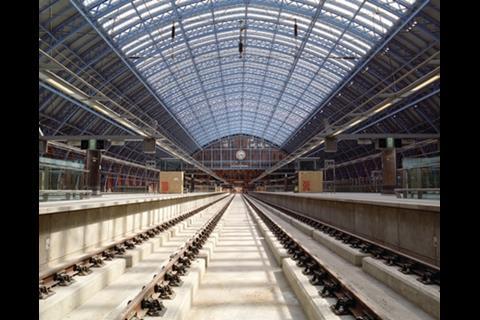 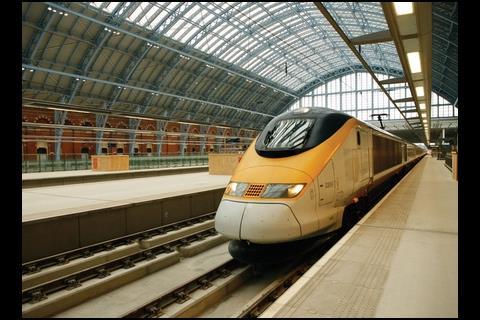 The opening of St Pancras by the Queen last night was marked with an extravagant ceremony befitting what is possibly the world’s most impressive station.

Actor Timothy West played Barlow reciting the history of the station, which has been brought back to life after a £800m refurbishment.

The mood of celebration among the great and the good is understandable – Britain now has its first high speed rail link and a Eurostar terminus that puts the Gare du Nord to shame, rekindling our enthusiasm for train travel.

The 68-mile high speed track, which cost £5.8bn to build, has taken 20 minutes off the journey time to Paris with trains travelling at 186mph. Passengers will now be able to reach the French capital in just two hours and 15 minutes.

It is an engineering triumph that the Queen recognised during the ceremony, saying: “The remarkable reverse of this great and gleaming station means that people across the whole of Britain, not just the South-east, are suddenly quite a bit closer to Europe.”

Let us know what you think below, whether you're a disgruntled South Londoner who's lost their gateway to Europe or a rail enthusiast who believes High Speed rails should replace air travel

300 ft Length of the Champagne Bar – the longest in Europe
234 ft Width of the trainshed roof, built in 1868. At the time it was the widest single-span structure
17 Number of trains that will leave St Pancras every day to Paris
£5.8bn Cost of High Speed One
152 Number of bridges construction along the rail link
16 Miles of tunnel built