Rebecca Mortimore, an architect specialising in the design of science facilities, has more than 25 years of experience working on complex science and research buildings.

In the new role she will lead Ramboll’s multidisciplinary growth across the science sector, bringing together the consultant’s existing science teams for the first time. 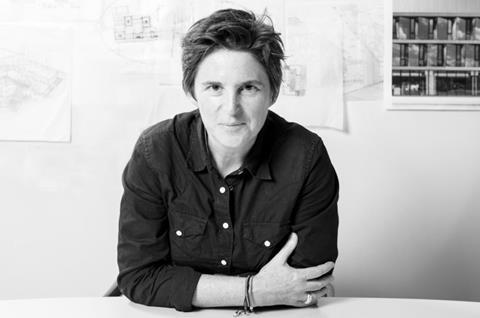 Mortimore worked at architect NBBJ for nearly a decade before joining Sheppard Robson in 2017, which she left in 2019 to take up a role at Hassell as a principal. She has led science teams at all three practices.

Her projects include the Henry Royce Institute for Advanced Materials at the University of Manchester and the BBSRC National Vaccinology Centre at The Pirbright Institute in Woking.

Mortimore is also a part-time lecturer at the University of Westminster, a RIBA professional examiner and mentor and a co-chair of the Richmond and Wandsworth councils’ design review panel.

Ramboll’s science projects include the British Antarctic Survey’s £100m Rothera research station in Antarctica, which is being built by Bam.