RDAs could speed up £4bn lifeline for small firms 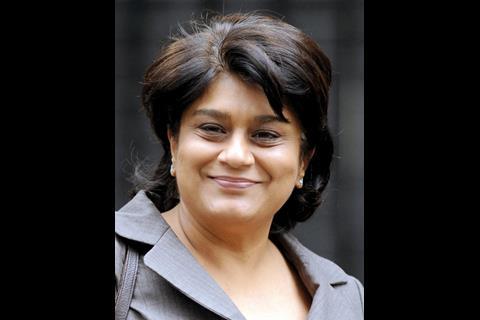 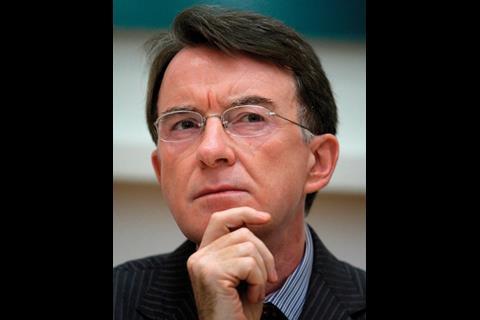 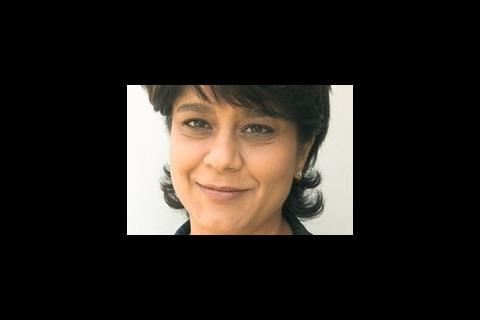 Regional development agencies could be used to channel a £4bn lifeline to small businesses hit by the credit crunch, under proposals put forward this week.

The Federation of Small Businesses (FSB), the major trade body for SMEs in the UK, is in talks with RDAs over the measure, which would use the agencies to speed up distribution of £4bn allocated by the European Investment Bank (EIB). The funding has been earmarked to help struggling firms in industries, such as construction, that are being hit by both the lack of bank lending and a decreasing workload.

The FSB is due to put the idea to government ministers next week at the first meeting of a small business finance forum attended by business secretary Peter Mandelson and business minister Baroness Vadera.

The news comes as new figures show that 537 construction firms have fallen into insolvency in the third quarter (see opposite) and as the FSB reports that one in three small businesses is having trouble accessing funding. This is despite chancellor Alistair Darling’s insistence that banks being recapitalised by government should maintain lending at at least 2007 levels.

The FSB’s plan is to speed up the delivery of funds by using RDAs to carry out financial assessments on applications by firms in their regions. The RDAs would bear no financial risk, with the money itself being delivered by the business and enterprise department.

A spokesperson said: “The FSB considers that RDAs are vital to this scheme as they have regional knowledge and can build on the relationships that already exist within the business community. RDAs are business-led and know the problems that businesses face with lack of credit but also with late payments and procurement.”

Trade bodies for SMEs in the construction industry are urging the government to act swiftly to address the situation.

Julia Evans, chief executive of the National Federation of Builders (NFB), said: “We urge the government to do its utmost to ensure that the £4bn from the EIB can be accessed quickly and easily by those who need it. EU money is often announced amid much fanfare but gaining access to it can be nigh-on impossible for small firms faced with a labyrinth of red tape.“

She added: “The funding needs to be open to all SMEs. There is a danger that if politicians draw the boundaries, the funding will be shut off from the firms who need it most. It also needs to be clear whether the funding is a grant or a loan.”

Brian Berry, external affairs director of the Federation of Master Builders, said the organisation had received increasing numbers of phone calls from small builders hit by tightening of bank lending.

He said: “We are getting calls from members whose overdraft facilities are being taken out, or their existing loans called in. The market is killing off small businesses, but it is those businesses that will be needed to bring about a recovery.”

Will drafting in the RDAs help? Tell us at www.building.co.uk/whatyouthink