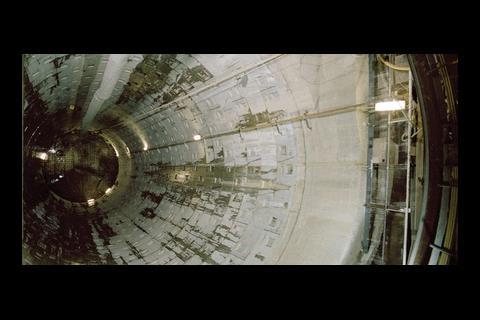 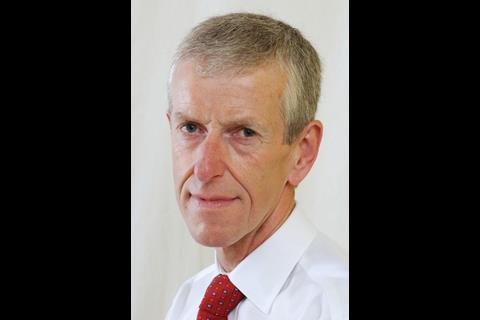 Adrian Barden is six weeks into his two-year tenure as chairman of the Construction Products Association and has a message for the economic doom-mongers.

While others warn of the worst economic backdrop for the industry since the mid-seventies, Barden says what is happening is a “correction”. He says: “We’ve seen blips like this before and we’ll get back on an even keel. The CPA is still forecasting a good environment in the UK.”

The 53-year-old former managing director of Wolseley UK is keen to avoid “talking ourselves into a crisis”. Barden, who lives in Dorset and spends five days a month in his unpaid role, bases his optimism on the continued flow of public sector and infrastructure work and huge projects in the pipeline such as the Olympics and Crossrail.

The CPA’s trade survey for the first quarter of the year is not all good news, though. Although 30% of contractors said public sector housing work had increased and 20% reported a rise in education and health, across all sectors only 6% said their workload had grown.

Barden is unfazed. “I was in B&Q at the weekend and it was absolutely packed. I live in Poole and there are three houses and four extensions being built in my street. Is Poole unique? I doubt it.”

But he is quick to acknowledge that it is a gloomy time for housebuilders and brick makers. CPA figures show that brick deliveries fell 13% in the first quarter of this year.

Last month Wolseley announced that it would cut 250 jobs in Europe and Barden concedes that there may be more elsewhere. “The industry has had a positive run for a number of years so there will inevitably be a correction. And it will be difficult to survive at all if you only supply housebuilders.”

But it’s rising energy costs rather than the paralysed credit market that keeps him awake at night. “Our concern is that there is no level playing field. High oil and gas costs in the UK mean we have become less competitive than our rivals.

“A lot of UK companies are owned by Europeans and you have to wonder whether they will look here to invest. Plus you’ve got a basket full of regulations and taxes. And the government is surprised when the cost of the Olympics spirals.”

He is equally scathing about the planning system. “If the government is truly committed to building 240,000 homes a year it has to do something. I know someone who took seven years to get planning for an extension to a quarry. It’s madness.”

And how has he found dealing with government? “Frustrating. Construction has had seven ministers in as many years. How could a company survive if the chief executive changed as frequently?”

But he is impressed with Baroness Vadera, the latest incumbent. “She’s a much classier act than we’ve seen before.”

When not on CPA duty, Barden spends the rest of his time as a consultant for the private equity industry. Asked if his work involves a swoop for his old company Wolseley, he politely replies: “No comment.”