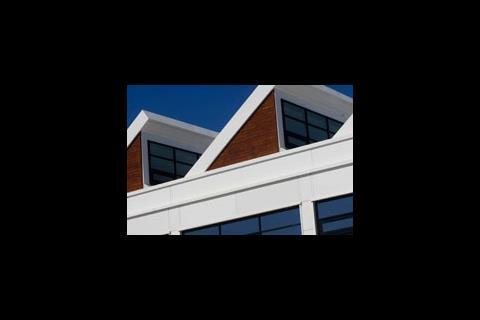 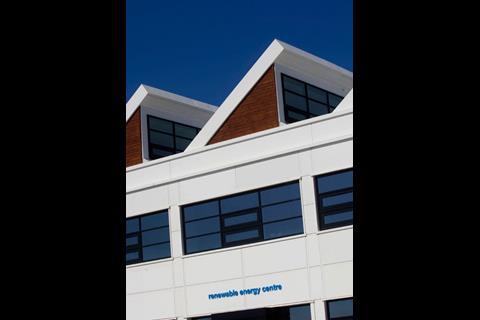 Renewable energy firm Active has opened a new headquarters building in Scotland which it claims is one of the most energy-efficient buildings in the UK.

The £3m Active Renewable Energy Centre in Aberdeen, which comprises office and workshop space, has received an A-rated energy performance certificate and makes use of a range of micro-renewable technologies including ground and air-source heat pumps, solar panels and a road energy system which soaks up heat from tarmac surfaces.

The final stage of the project is to install a wind turbine on the site and the company hopes that by the end of the year the centre will be one of the first buildings to be completely self-sufficient in terms of energy use.

The typical energy consumption for a commercial building of this style is around 190,000kW/h per year with an estimated fuel cost of £15,741. The Active Renewable Energy Centre is expected to consume an estimated 64,935kW/h per year, with a fuel cost of just £5,195, before the wind turbine is installed.

The centre was designed by architect Halliday Fraser Munro and built by Stewart Milne Construction. The low-energy design was developed by the engineering team at Active and consulting engineer Cameron Chisholm Dawson Partnership.