National infrastructure commissioner Sadie Morgan and Argent co-founder Peter Freeman are among the 1,000-plus recipients of 2020 New Year Honours.

They are joined by a Willmott Dixon operations manager who volunteers as a special constable, the co-founder of developer Pocket Living, the past chair of the Construction Industry Council and the architect of the Stirling Prize-shortlisted Tate St Ives gallery. 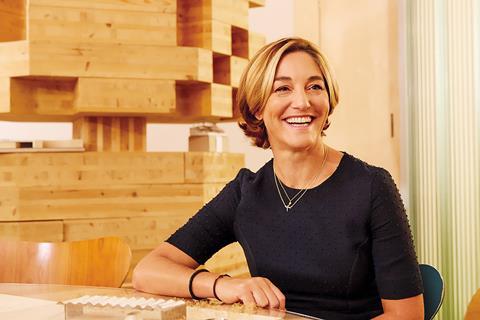 Building columnist Sadie Morgan, who co-founded the dRMM architecture practice in 1995, has been awarded an OBE for “services to the advocacy of design in the built environment” following a range of high-profile appointments.

In addition to being a commissioner with the National Infrastructure Commission and design-panel chair for HS2, Morgan is also a board member of Homes England, a design advocate for the mayor of London, and professor of architecture and cities at the University of Westminster.

She said she was “beyond honoured” with her OBE.

“Having dedicated my career to promoting design integration within UK projects at every scale, this recognition validates and gives tangible credence to the value I believe great design can bring to a country,” she said.

Peter Freeman, who co-founded King’s Cross developer Argent with brother Michael in 1981, was awarded a CBE for services to housing and communities.

In addition to Argent, Freeman is a director and investor in Mayfields Market Towns, which is promoting a 7,000-home new town in Sussex.

John Nolan, who is a former chair of the Construction Industry Council and past president of the Institution of Structural Engineers, was awarded a CBE for services to structural engineering and the construction industry. Former chief construction adviser Peter Hansford was also made a CBE.

Paul Harbard, co-founder of developer Pocket Living was awarded an MBE for services to “innovative housing delivery” and charity. 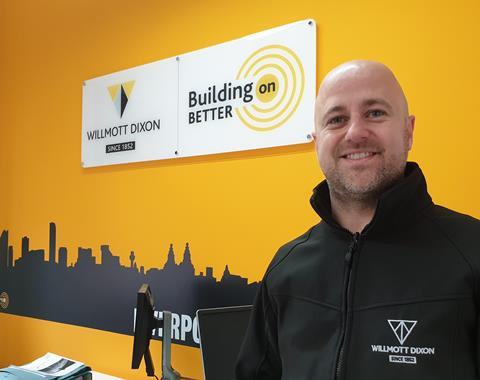 Also receiving an MBE was Oldham-based Willmott Dixon operations manager Mike Walmsley, who has served as a special constable with Greater Manchester Police since 2003 and is now a chief officer.

Willmott Dixon managing director for the north Anthony Dillon said Walmsley was an “inspiration to all his colleagues” because of his ability to combine delivering large projects for the firm’s customers with his work as a special. Walmsley’s MBE was for services to policing.

Elsewhere, the Ministry of Housing, Communities and Local Government’s director general for housing, planning and building safety Jeremy Pocklington was made a Companion of the Order of the Bath for public service.

The Cabinet Office said a total of 1,097 people received an award in the latest list, more than half of them female. It added that 9.1% of the successful candidates come from a BAME background; 11% describe themselves as having a disability; and 3.3% identified as being LGBT+.