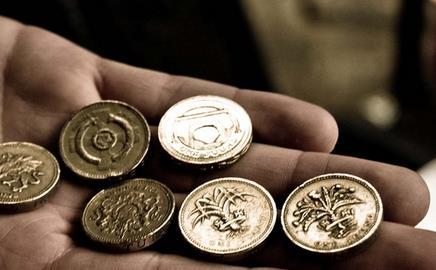 AECB claims UK tools use outmoded standards from the 80s.

House builders are unwittingly designing homes which are too cold, according to a leading sustainable building organisation.

The standard assessment procedure (SAP) - which underlies the code for sustainable homes – overestimates the amount of heat in the average home, because it is based on calculations from a typical 80's house where incandescent light bulbs and other appliances were more prevalent.

The claims come from a report by the Association of Environment Conscious Builders (AECB) which compares the far more specific PassivHaus standard with SAP.

According the report, the UK measure also: “Underestimates the amount of heat that is lost through the fabric of the building. It does not assume a realistic room temperature. The net result is a colder home, a higher heating bill than the designer expected, or both.” SAP also drives developers into the arms of expensive micro-renewables at the expense of well-made buildings, alleges the AECB.

The group said it had showed an ‘interested’ BRE, DCLG and DEFRA the report but that they doubted whether revisions to Part L for 2010 would cut the mustard.

“There will be revisions made by 2010,” she continued. “But the question is ‘will they be enough?”

Michael Sturdy of Hodkinson, an energy consultancy said the utility of SAP was being stretched: “SAP is now being used as a design tool, which is not its intended purpose.”

However, he said: “The issue of ‘favouring’ renewables and ‘under selling’ fabric improvements is a real issue and an argument that is also akin to the current Part L requirements; promotes energy inefficient buildings.

“It is fair to say that these issues and problems with SAP are not new issues, and those of us that use the SAP tool in conjunction with trying to ‘solve’ the Code soon realise that something is amiss; practical, and possibly the most sustainable solutions do not seen to be available.”