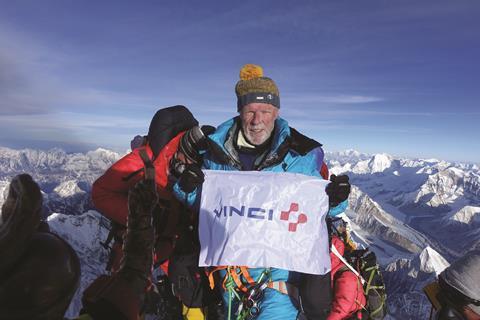 Bruno Dupety on the summit of Everest 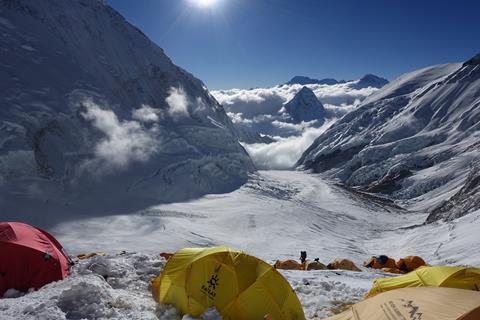 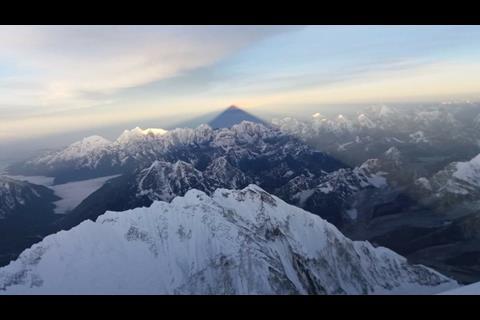 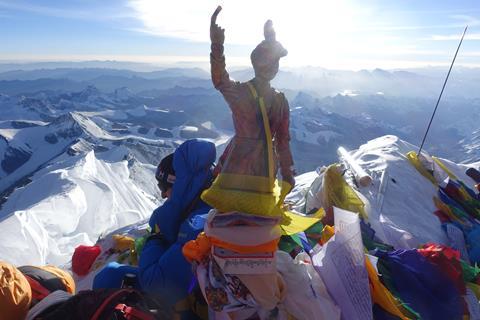 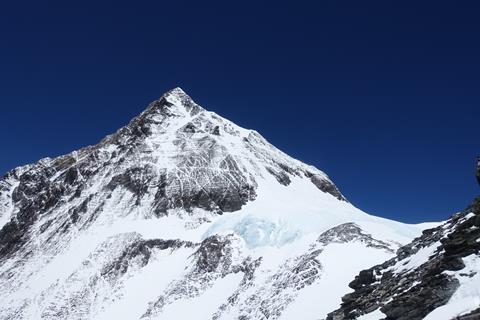 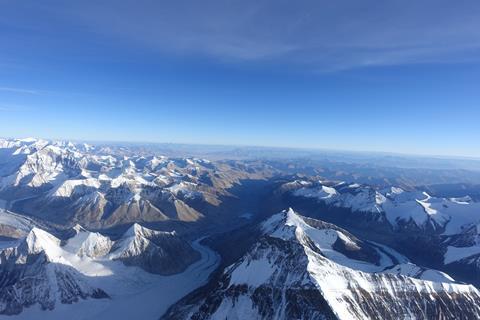 View of Tibet from the Everest summit 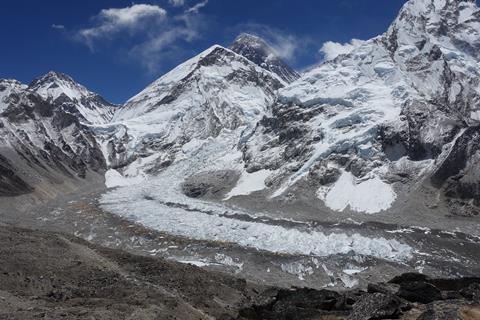 The Khumbu glacier and base camp 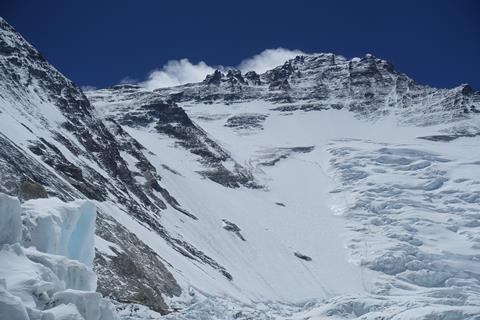 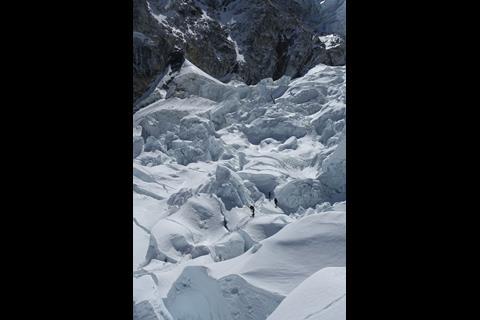 Climbers walking in the Khumbu icefall

The chief executive of Vinci’s UK business has been celebrating climbing the world’s highest mountain aged 62.

Bruno Dupety took six weeks unpaid leave this spring to take on the challenge which saw him summit the 8,848m high Mount Everest in May.

An experienced mountaineer, Dupety, who was parachuted in to the business from Vinci’s Paris head office at the end of 2014 after the firm racked up a series of huge losses on a scheme to build a tram in Nottingham, scaled the peak on 21 May after a near nine hour climb from camp 4. This camp is located at 8,000m and is the last camp for climbers to rest up before they make their summit attempt.

“It was perfect conditions,” he told Building. “There was no wind. We set off at 9pm the night before and arrived at 5:30 the following morning. We were on the summit for about 40 minutes.”

Frenchman Dupety was part of one of a number of commercial expeditions that take clients out to Everest to take advantage of calmer weather in mid to late May before the arrival of the monsoon season in June.

While he was out there Dupety said three other climbers died but he added: “I didn’t worry about dying, it never crossed my mind. I’ve done many mountains, so many climbs. There is not so much difference apart from the altitude. You’re high up and you need to keep on going. It’s always steep.”

He climbed Everest from the Nepalese side where drops from the highest ridges are more than 2,500m. “If you fall off, forget it. You’re killed.”

Asked what he had learnt from the climb, Dupety said: “I had to be patient. As a CEO, sometimes I’m not patient, I need to see things done. But you have to be patient. Waiting [to climb] one or two days is nothing in life. So I learned something about that.”