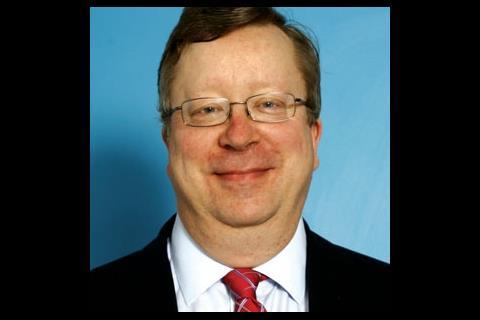 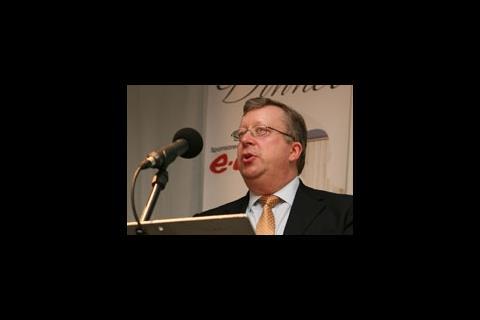 Tim Byles of Partnerships for Schools' empire is expanding rapidly

Under plans being drawn up by civil servants, Partnerships for Schools (PfS) will become the delivery body for up to 30 other education building programmes, including the £7bn primary capital programme.

The move comes despite continuing delays to PfS’ Building Schools for the Future (BSF) programme, which has been beset by problems with the procurement process and high bid costs.

The decision to give the body control of the bulk of the government’s education spending will be seen as recognition that this situation is improving under Tim Byles, its chief executive.

It is likely there will be a drive to procure the additional schemes through the Local Education Partnership model, in which a development consortium and local authority collaborate to deliver a range of projects.

Sources close to the process say it is likely that responsibility for up to 30 programmes will be transferred to PfS later this year.

Programmes under discussion include £2.9bn to be spent on local authority-maintained school building projects. Talks do not include the troubled Learning and Skills Council college programme, but it is feasible that it could be incorporated later, should the move be successful.

The government has allocated £22bn of capital spend to the affected programmes up until April 2011. However, it is thought that the final total will be in excess of £50bn.

The agreement to expand the role of Partnerships for Schools comes amid continuing fall out from the review of the £2.3bn colleges renewal programme by the Learning and Skills Council.

Contractor BAM Construct this week said it had 13 projects worth £600m of which 11 were being held up by the review, costing it and its suppliers £22m a month to keep teams standing by.
Richard Gregory, chief executive of BAM, said: “The cost is about £2m per project, per month.”

Meanwhile, it emerged this week that West Oxfordshire council has offered to put in capital funding to try to get work on the Abingdon and Witney College restarted.