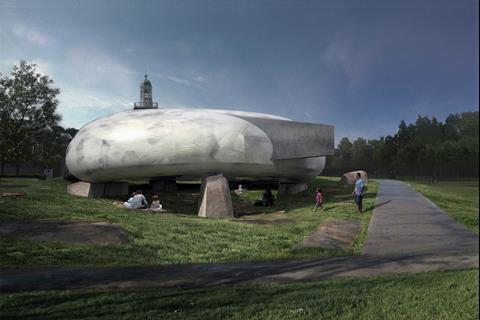 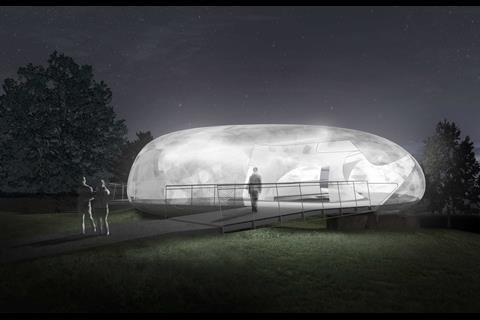 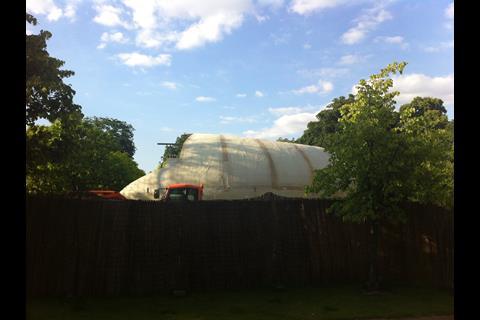 The 2014 Serpentine Pavilion by Smiljan Radic 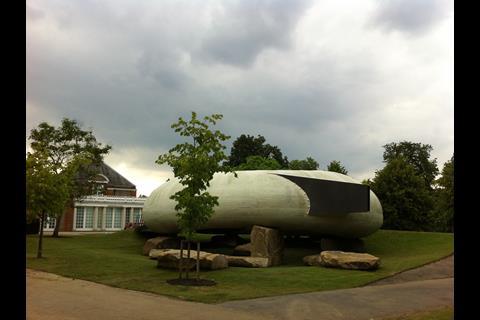 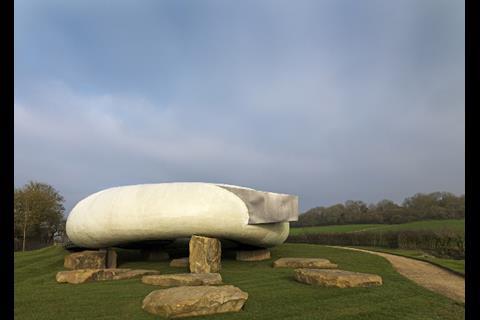 According to its latest set of accounts filed by the Serpentine Trust with the Charities Commission, the pavilion was sold for £450,000 to the Hauser & Wirth gallery at Bruton in Somerset and netted a further £70,000 in sponsorship.

The figure is close to half of what the pavilion cost to build but a Serpentine spokesman said: “The idea for the pavilion has always been to open up architecture to the widest possible audience and we want people to come into and experience the pavilion from world-renowned designers without being subject to a ticket price. As such we do not look to make a profit. The pavilion project is a famously tight turnaround with only six months from concept to delivery.

“The Serpentine is a charity, we get around 15% of our funding from the Arts Council and we have to raise the rest ourselves. Included in this is to recoup some of the expense by selling the pavilion after the exhibition.”

Radić’s 350sq m pavilion took the form of a delicate fibreglass cocoon resting upon a ring of stones set in a sunken bowl and was intended to explore the relationship between sculpture and architecture. The direct build cost came to almost £650,000.

Last year’s Serpentine Pavilion has been bought by Second Home, the firm that gave its architect, Spanish practice SelgasCano, its first London job.

The UK company, which provides workspace for creative start-ups, paid more than £500,000 for the multi-coloured chrysalis and will reopen it in a Los Angeles park this summer as a venue for performances and visual arts.

Introduced by retiring Serpentine co-director Julia Peyton-Jones in 2000, the pavilion programme will expand this year with Bjarke Ingels’ practice BIG chosen to design the main pavilion.