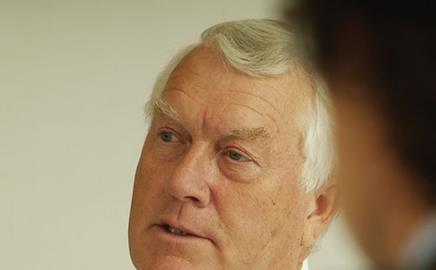 It is understood that the firms, both quoted on the alternative investment market, are struggling to agree a price for a deal after SMC, the UK’s second largest practice, revealed it had plunged deep into the red in the first six months of the year amid a restructuring after a poor 2006.

A City source said: “They are looking to see if a price can be struck. One has financial problems and one is strong. Everything hinges on the price.”

Another added: “SMC looks to be going on the cheap, but investors may decide this deal is not in their interests.”

Stewart McColl, the SMC founder who was ousted from an executive role at the company earlier this year, still has an 18% stake, so his support could be pivotal to a deal. SMC said the merger talks were continuing but declined to comment further.

Last week, SMC posted a pre-tax loss of £4.5m, against a £1.8m profit for the same period last year. It had previously indicated it would break even. Aukett is expected to post a full-year profit of about £2.4m, ahead of market forecasts at the start of the year.