Social housing may be excused from green targets 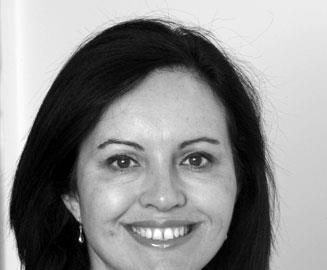 Sustainability targets may be waived in the £200m-plus spending spree on affordable homes by the government.

The Housing Corporation has admitted that the units it is planning to buy from struggling housebuilders to turn into social housing will not necessarily meet level three of the Code for Sustainable Homes.

This has been a requirement for new affordable homes since April, but as private homes do not have to meet this level until 2011, it is likely that many of units being offered to housing associations will not meet the standard.

The Housing Corporation, which is doling out the cash to builders, said it was “looking to achieve high standards for sustainability” but added: “We may allow flexibility in space and sustainability standards so homes for market sale can be offered as affordable housing.”

The revelation follows news last week that Stewart Baseley, executive chair of the Home Builders Federation, had written to Caroline Flint, the housing minister, saying it would be impossible for builders to reach the highest levels of the code.

Last week, Flint said the £200m earmarked to buy property for social housing would be topped up if needed. However, the communities department said the money would only be made available if the homes were “in the right place, at the right price, and offering good standards”.

A spokesperson for the UK Green Building Council, which has led the move toward zero-carbon housing, said: “It would be a shame not to uphold the same standards as applies to the rest of new social housing. Not least because with energy bills soaring, a more sustainable home is a more affordable home over the long term.”

Warren Finney, south-east regional manager of the National Housing Federation, said the situation showed why private and social developers should be building homes to the same standard. “If there were a level playing field, we wouldn’t be having this discussion,” he said.