Apartment scheme to start next summer

Squire & Partners has landed its first work on the King’s Cross Central Development.

The practice, which is the masterplanner on the Shell Centre redevelopment on the South Bank and which is also working on the Chelsea Barracks masterplan, has been given planning for an apartments scheme at the London project called R3. 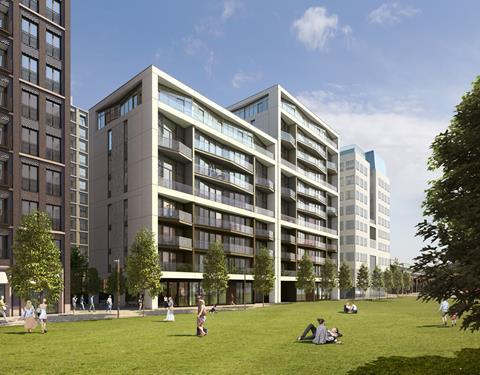 The scheme will feature 61 apartments

It will include 61 apartments and will be built between the development’s Lewis Cubitt Park and Jellicoe Gardens.

Building work is due to start next summer, just months before the practice moves out of King’s Cross to a new home in Brixton.

The 225-strong practice has been in the area since 2001 and will move to offices more than double the space it currently has at Wicklow Street. 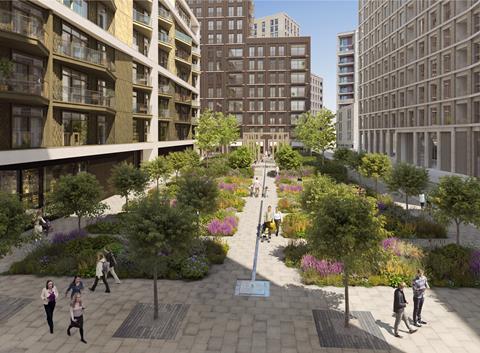