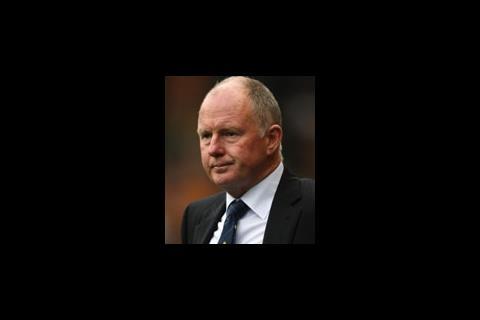 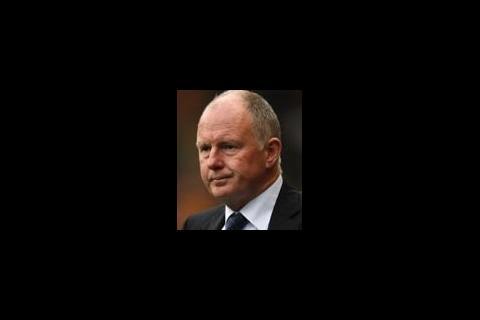 Steve Morgan has succeeded in his bid to take control of the boardroom at Redrow, the company he founded in 1974.

According to a company statement today, he will become deputy chairman and chairman designate. He will take over the running of the company on Monday, 23 March. As revealed by Building, chief executive Neil Fitzsimmons will step down. He will leave his post on Monday but stay on for a transition period until 30 April.

It is understood plans to install Greg Locke, chief executive of Morgan’s private property group Bridgemere, as Fitzsimmons' successor have been shelved.

According to sources close to the process, Morgan and Locke had originally planned to take joint control of the housebuilder but it is now felt Locke is not needed at Redrow in the short term.

They said: "The plan for Greg to take over as chief executive came off the table but will be looked at again early next year. For the time being Steve will be effectively acting in the capacity of chief executive."

Chairman Alan Bowkett will stand down on 30 June and all other directors, including finance director David Arnold, will stay on.

Morgan said: “I am delighted to be rejoining the board of Redrow, with the support of the board and leading shareholders. Redrow is a tremendous business with a great heritage and I am passionate about ensuring the future success of the company, in the face of the unprecedented challenges that confront the industry.”