Supermarkets must ‘replace stores with housing’ 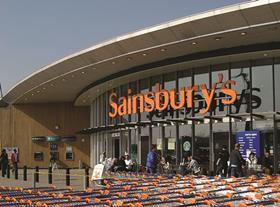 Britain’s biggest supermarket chains must close one in five shops to return to profitable growth, according to investment bank Goldman Sachs.

In a stark report on the grocery market, Goldman Sachs urges supermarkets to close stores and sell sites for housing.

The report comes after Sainsbury’s, Tesco and Morrisons have all slashed their development pipelines in recent months to divert investment to their existing stores and lower retail prices to compete with discounters Aldi and Lidl.

But the Goldman report warns the grocery giants they must go further and close existing stores too, putting the proportion at around 20%.

The report said: “Our analysis of the UK grocery industry suggests capacity exit is the only viable solution for  a return to profitable growth.”