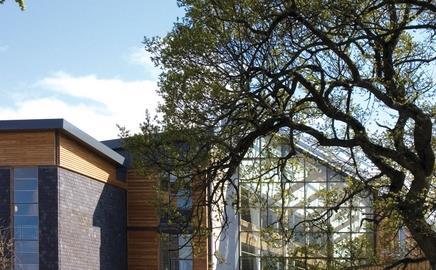 Three-quarters of building occupiers and landlords will do nothing or only make minor changes to their properties when energy certificates for non-housing take effect next year.

The results were revealed in a survey prompted by Building’s 99% campaign and carried out in collaboration with Corenet Global UK. Corenet represents 500 of the UK’s biggest business and public sector occupiers and property providers.

The survey also revealed that 9% of respondents were not aware that an energy performance certificate would need to be provided from April 2008 each time a building changes hands.

The survey was commissioned to examine the impact that the energy labelling of buildings would have on occupiers and landlords. It also looked at what measures they might introduce to improve the energy efficiency of their property portfolios.

Nearly half of respondents cited cost as the main reason why improvements were not being made.

Reduced business rates came out as the most popular method to persuade firms to improve their energy efficiency.

A spokesman at Corenet said: “A reduction in business rates could incentivise both tenant and landlord through reduced occupancy costs and preserving or enhancing value.”

The most popular changes that respondents were “very likely” to make, or had already made, included improving heating, cooling and ventilation and lighting systems.

Respondents were less likely to improve the building fabric to increase energy efficiency, with 25% saying it was not even a consideration.

Getting employees to take steps to reduce their energy use was the most popular measure, with 88% saying they had already implemented this or were very likely to do so.

Only 1% said it was not a consideration.

Corenet will be presenting the results of the survey on 2 May between 11.30 and 12.30 at Think 07, which is being held at the ExCel centre in London Docklands.

47% have already appointed an energy adviser

25% said improving the building fabric was not a consideration

For more on the Think conference, go to www.think07.co.uk