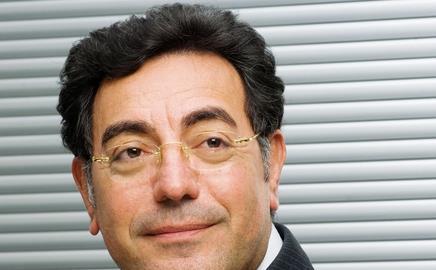 Morgan Sindall thought to be frontrunner; deal could include PPP and regeneration divisions

It is thought that Morgan Sindall is a frontrunner for parts of the business. A package of the PPP, regeneration and construction divisions is logical, according to City sources.

It is also understood that a Middle Eastern contractor had been looking at the company and that other firms interested in parts of the business include Balfour Beatty and Kier.

Last month, Samir Brikho, Amec chief executive, said that he wanted to dispose of its non-core businesses as quickly as possible in 2007, as the firm seeks to focus on the energy market. The businesses include its building and civil engineering division, its building and facilities services division, property development and PPP. This week, a source close to the talks said they had developed rapidly over Easter.

Brikho first stated his intention to sell these parts of the business in January.

Many in the market believe that Amec would struggle to sell its construction business alone, as it has racked up severe losses. However, a buyer was more likely to be found if the profitable PPP business was included.

• An attempt to sue Amec for negligent design and construction in connection with the September 11 collapse of the World Trade Centre has been thrown out by US judges. The $400m action was brought by the 7 WTC landlord, Seven World Trade Company, and Silverstein Properties.

More on Amec at www.building.co.uk/archive